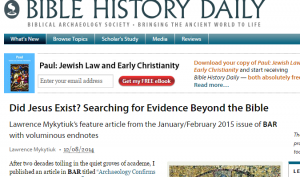 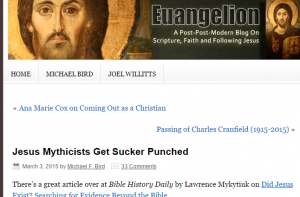 and who heard of it through George Athas of the With Meagre Powers blog who describes it as a “neat article”:  END_OF_DOCUMENT_TOKEN_TO_BE_REPLACED