I have some sympathy for people who embrace religious faith, even Christianity. I have a lot of respect for scholarly research, including that into Christian origins.

But I loathe some forms of Christianity that do irreparable damage to many people. I also have little respect for public intellectuals (scholars) who betray their public by fostering personal antipathy towards those who raise radical questions about the foundations of their work and protect their professional status and faith by means of culpably ignorant and fallacious arguments.

So I have some reservations about attacking religious belief head on. I’m reminded of Tamas Pataki’s point about the importance of trying to understand the function of religion for so many: “its emotional significance for its adherent, its intimate relations to human needs.” I know I am much better off as a person since having turned my back on religion. I do believe (in theory) that all of humanity should be much better off without religion. But then I wonder if that belief assumes some kind of overly optimistic view of human nature.

I don’t mean that I’m comfortable with the way things are. I suppose I would find myself rejoicing like an angel in heaven over learning of another friend who learned to leave God behind and walk through life as a humanist, naturalist, rationalist, atheist, or whatever term they thought most apt for capturing their new identity.

And it’s certainly good that there are others who take the time to expose the follies of faith for those whose time has come to listen. I am riled every Thursday when I see members of a religious cult setting up at a main crossroads on campus a display stand of their tracts and standing there attempting to invite young overseas students who are away from family, friends, cultural roots into conversation. Preying on the vulnerable (many have scarcely heard anything about Christianity before they arrive) looking for a new friendly community. Lovebombing. I wish I could do a Christ and overturn their table and whip them out of the grounds.

On the other hand I have no desire to go out of my way to try to deconvert my grandmother.

Then there are the bible scholars. 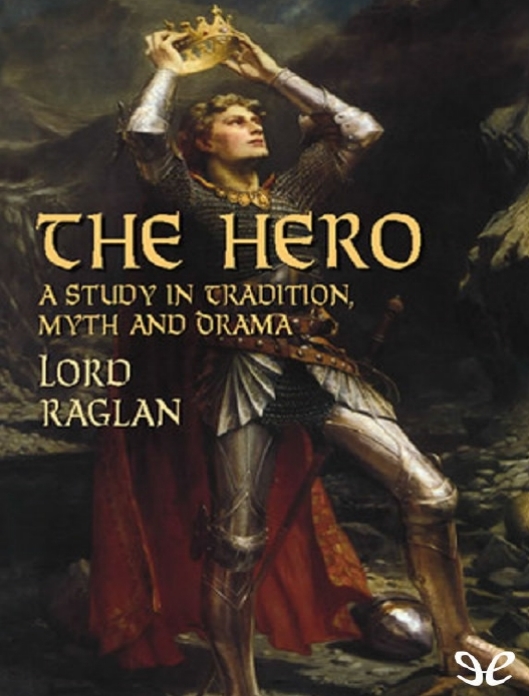 His mother is a virgin and he’s reputed to be the son of a god; he loses favor and is driven from his kingdom to a sorrowful death—sound familiar? In The Hero, Lord Raglan contends that the heroic figures from myth and legend are invested with a common pattern that satisfies the human desire for idealization. Raglan outlines 22 characteristic themes or motifs from the heroic tales and illustrates his theory with events from the lives of characters from Oedipus (21 out a possible 22 points) to Robin Hood (a modest 13). A fascinating study that relates details from world literature with a lively wit and style, it was acclaimed by literary critic Stanley Edgar Hyman as “a bold, speculative, and brilliantly convincing demonstration that myths are never historical but are fictional narratives derived from ritual dramas.” This book will appeal to scholars of folklore and mythology, history, literature and general readers as well. (Blurb from online edition of The Hero: A Study in Tradition, Myth, and Drama by Lord Raglan)

The 22 typical incidents in mythical tales

(1) The hero’s mother is a royal virgin;

(3) Often a near relative of his mother, but

(4) The circumstances of his conception are unusual, and

(6) At birth an attempt is made, usually by his father or his maternal grandfather, to kill him, but

(8) Reared by foster-parents in a far country.

(9) We are told nothing of his childhood, but

(10) On reaching manhood he returns or goes to his future kingdom.

(11) After a victory over the king and/or a giant, dragon, or wild beast,

(12) He marries a princess, often the daughter of his predecessor, and

(14) For a time he reigns uneventfully, and

(16) Later he loses favour with the gods and/or his subjects, and

(17) Is driven from the throne and city, after which

(18) He meets with a mysterious death,

(21) His body is not buried, but nevertheless

(22) He has one or more holy sepulchres.

The first thing that needs to be clear is that Lord Raglan has drawn these parallel motifs from what he terms “genuine mythology” — meaning “mythology connected with ritual”. That excludes mythical tales of the King Arthur sort. Raglan is interested in myths that appear to have been associated with ancient rituals as acted out in dramatic shows (e.g. the Dionysia, May Day rituals, Passion plays) and religious ceremonies. The sorts of myths under examination should be clear from the following words in chapter 13 of The Hero:

The theory that all traditional narratives are myths—that is to say, that they are connected with ritual—may be maintained upon five grounds:

The Hero is close to a century old now so much of Raglan’s discussion is dated, but not all. It is still worth reading, I think, especially where he discusses misconceptions that lead moderns into assuming historicity of many ancient persons and arguments for the link between rituals and myths. It is certainly essential reading for anyone who intends to take up a serious discussion on the relevance of the twenty-two motifs identified as parallels across so many myths.

Common errors in using the 22 points

Often discussions of Raglan’s 22 characteristics of the myth-hero falter for the following reasons:

The emphasis many place upon the number count for assessing historicity no doubt derives from Raglan’s own assessment early in his book: END_OF_DOCUMENT_TOKEN_TO_BE_REPLACED