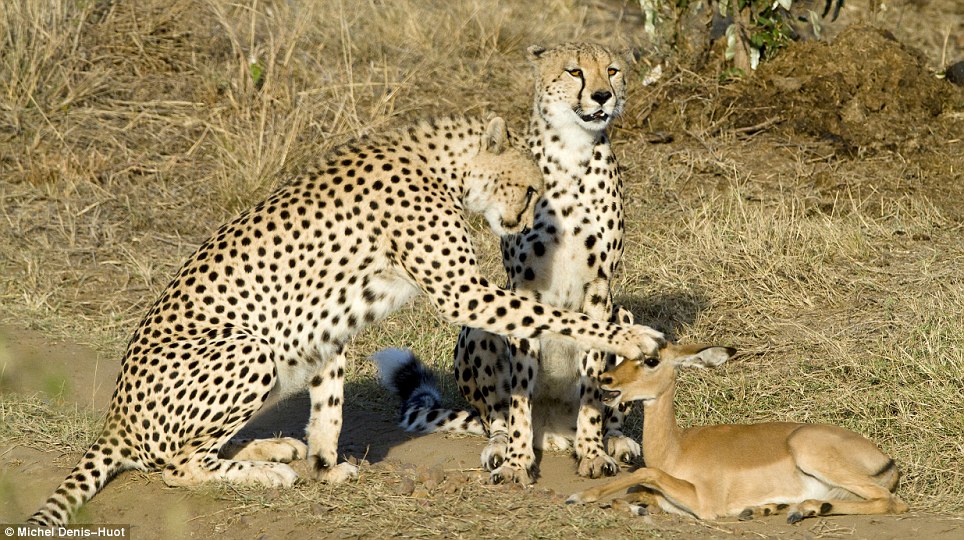 18 thoughts on “Day by day with eyes wide shut (What if our conscious reasoning is an afterthought?)”