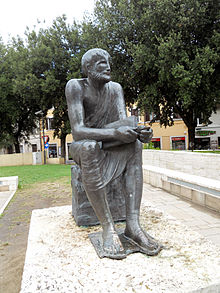 Since that post I’ve had more time to look a little more closely at one of Earl Doherty’s sources, The Middle Platonists, by John M. Dillon. END_OF_DOCUMENT_TOKEN_TO_BE_REPLACED

Rather than discuss the names mentioned, I have given them all hyperlinks to Wikipedia articles. (The reason I often link to Wikipedia is given in this post.) END_OF_DOCUMENT_TOKEN_TO_BE_REPLACED