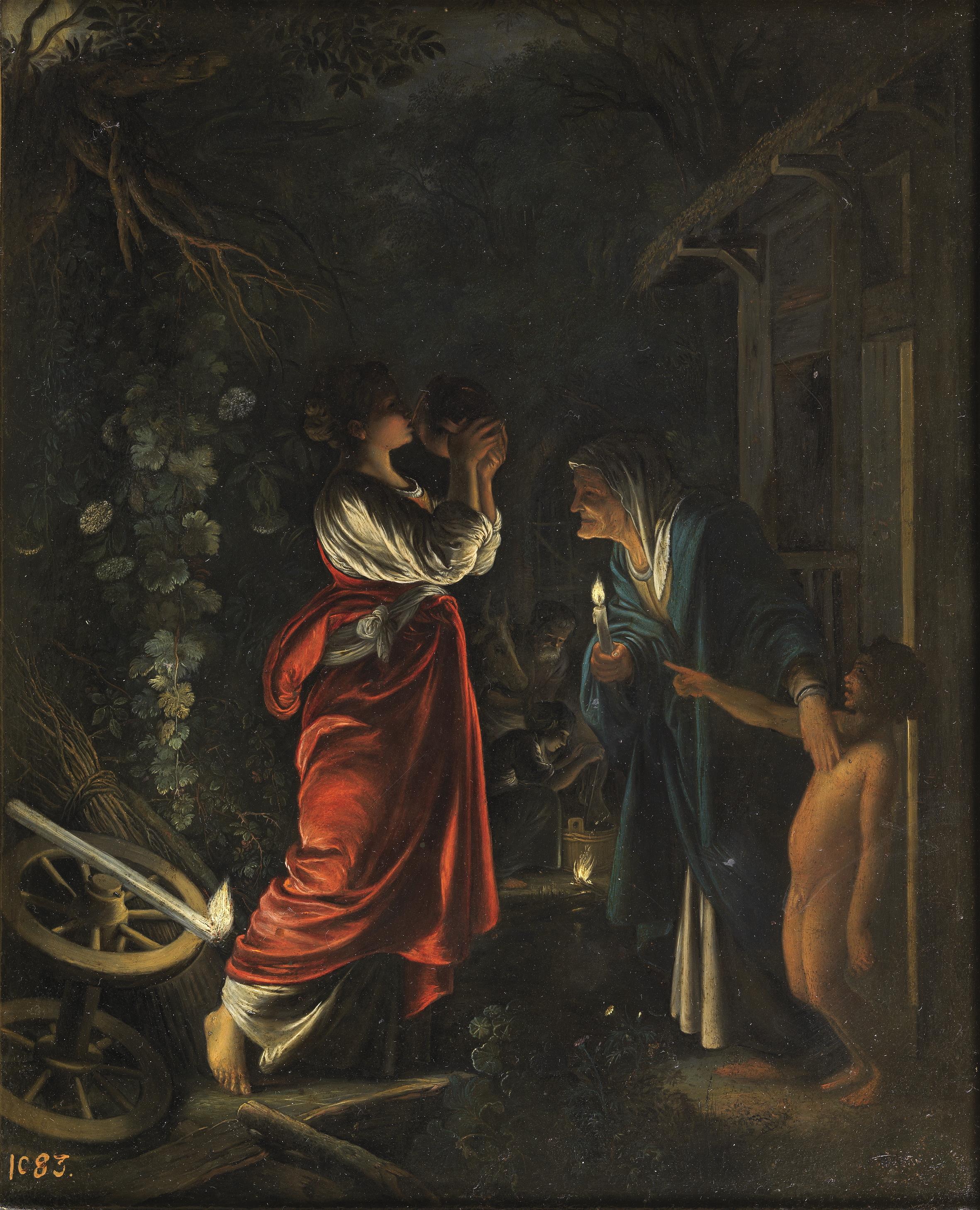 Jean-Pierre Vernant in Mortals and Immortals: Collected Essays (1991) notes three forms in which gods appeared when they visited earth. But dammit, Dixon cites only two of these:

Readers familiar with the first instance might have imagined Jesus receiving strength and encouragement to perform his ministry.

Those of the second, that Jesus had a concealed identity. In support of this view we read of the spirit at baptism descending εις αυτον (“into”? him), the proclamation, heard only by Jesus and the readers, at the baptism by God the Father that “this is my beloved Son”, and the revelation of Jesus’ identity at the transfiguration halfway through the gospel.

In browsing the Iliad to find selections cited by Dixon I came across one that I think he failed to mention — but he does say the examples are very numerous. In book 13 of the Iliad Poseidon is described as visiting the mortals on the battlefield — not openly, but to keep his identity secret — but as a man:

Poseidon on the other hand went about among the Argives to incite them, having come up from the gray sea in secret, for he was grieved at seeing them vanquished by the Trojans, and was furiously angry with Zeus. Both were of the same race and country, but Zeus was elder born and knew more, therefore Poseidon feared to defend the Argives openly, but in the likeness of man, he kept on encouraging them throughout their host. (Iliad 13)

Did the spirit descend To, Into or Upon Jesus? END_OF_DOCUMENT_TOKEN_TO_BE_REPLACED