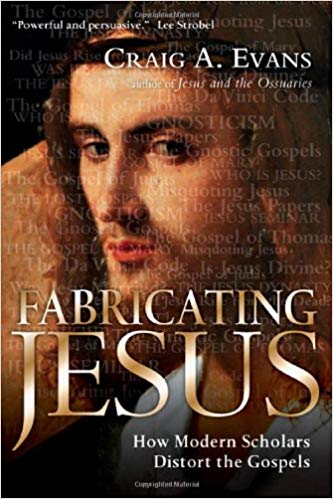 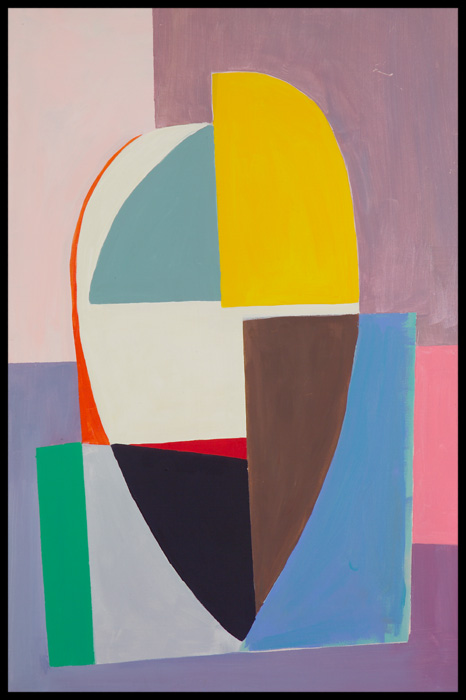 3 thoughts on “‘Fabricating Jesus’ by Craig Evans — The Preface”