Adam Lee’s Daylight Atheism blog has added a new contributor, James Haught. Jim, now 86, is adding one post a week from his store of 140 published essays. 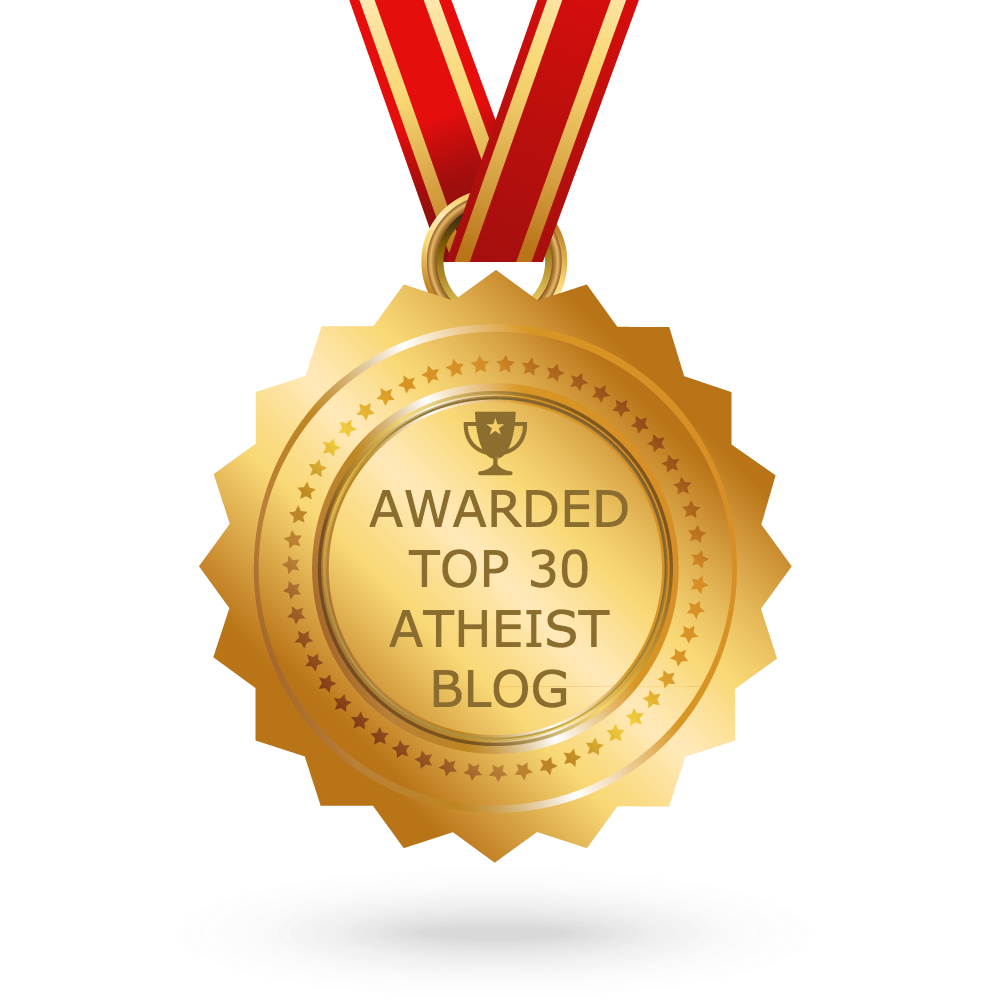 The Best Atheist blogs from thousands of top Atheist blogs in our index using search and social metrics. Data will be refreshed once a week.

These blogs are ranked based on following criteria

Thank you, Feedspot! This is all the more unexpected given that for the past month we have been in a relative hiatus made necessary by everything associated my own major move interstate and miscellaneous special family occasions. Looking forward to returning to “normal” very soon. 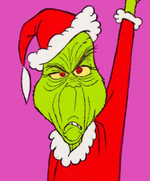 But only Six reasons if you live in the southern hemisphere.

Seven Reasons for Atheists to Celebrate the Holidays 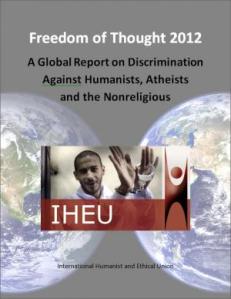 Einstein has been used as a football for both religionists and atheists.

A hitherto nonpublic and largely unknown 1954 letter of Einstein has been pulled out of a private collection for public auction. Einstein wrote it to philosopher Eric Gutkind apparently in relation to a book partly titled “The Biblical Call to Revolt”. James Randerson gives a fuller account of all this in his recent Guardian article. There he quotes Einstein as saying:

The word god is for me nothing more than the expression and product of human weaknesses, the Bible a collection of honourable, but still primitive legends which are nevertheless pretty childish. No interpretation no matter how subtle can (for me) change this.

And on the Jewish religion and Jews in particular? Randerson again quotes:

For me the Jewish religion like all others is an incarnation of the most childish superstitions. And the Jewish people to whom I gladly belong and with whose mentality I have a deep affinity have no different quality for me than all other people. As far as my experience goes, they are no better than other human groups, although they are protected from the worst cancers by a lack of power. Otherwise I cannot see anything ‘chosen’ about them.

So we can understand how Einstein may have responded to those religionists who seize on a few of his words without understanding. And on evangelists for atheism using his words? Randerson passes on Einstein’s thoughts via Einstein expert john Brooke:

[W]hat he understood by religion was something far more subtle than what is usually meant by the word in popular discussion . . . . . Despite his categorical rejection of conventional religion, Brooke said that Einstein became angry when his views were appropriated by evangelists for atheism. He was offended by their lack of humility and once wrote. “The eternal mystery of the world is its comprehensibility.”