Here’s a snippet from a historian’s description of how Australia experienced the 1918-20 Influenza Epidemic. I’ve selected the mask experience for this post. It’s from

I have added the images, most of them taken from the endnotes in Humphrey McQueen’s chapter. Bolded highlighting is my own. 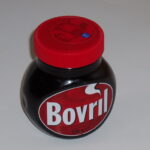 If only on grounds of personal comfort the wearing of masks was a hotly contested issue in New South Wales where it was most strenuously enforced. The demand for masks was so extensive that to prevent profiteering the Commonwealth Government declared butter muslin and gauze to be ‘necessary commodities’ within proclaimed areas. This meant that maximum prices could not exceed those charged generally on 24 January 1919.

One doctor supported masks because they would help keep germs in and thus lessen contagion. Opposition came from those who saw them as breeding grounds for infection or as sapping the community’s ‘vital force’. A ‘Bovril’ advertisement alleged that anti-influenza masks were ‘like using barbed wire fences to shut out flies’.

With genuine if unconscious insight into the behaviour patterns of its readers, the Sydney Morning Herald suggested that resistance to masks stemmed from a distaste for making oneself conspicuous and that this would fade away ‘[o]nce the pioneers have introduced the fashion’ whereupon wearing a mask would become as natural as wearing a hat’.

But if masks were supposed to keep germs out, declared the Rhinologist at St Vincents, a simple cloth cover over mouth and/or nose was inadequate and he called for a full face mask with mica eye pieces. Others proposed variants included masks with handles for outdoor work and the ‘Lightning Germ Arrestor for Telephones’. The Director of Quarantine defended masks because they reassured ‘nervous persons’ and provided a ‘tangible.. .indication that precautions are being taken’.

Leaving the article behind, I can’t resist adding some other items I came across while searching for the above.

I came across a family namesake of mine — possibly a distantly related ancestor of some sort — facing court for refusing to wear a mask in a train carriage: 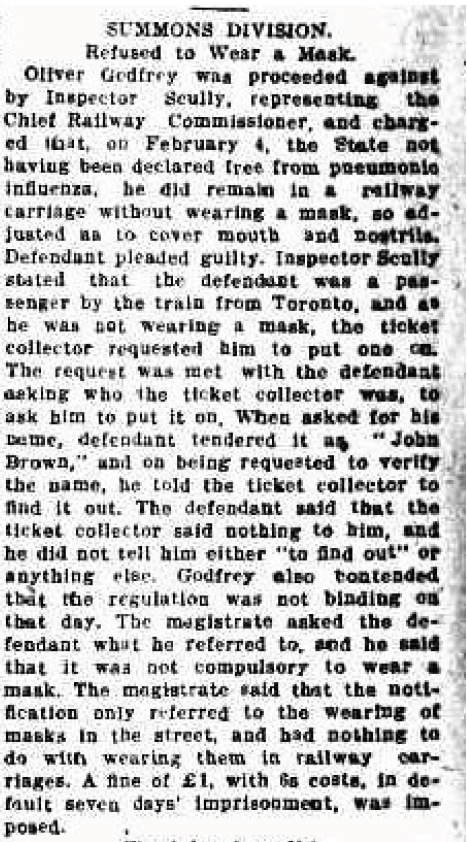 Some masks from 1919, the normal and the creative: 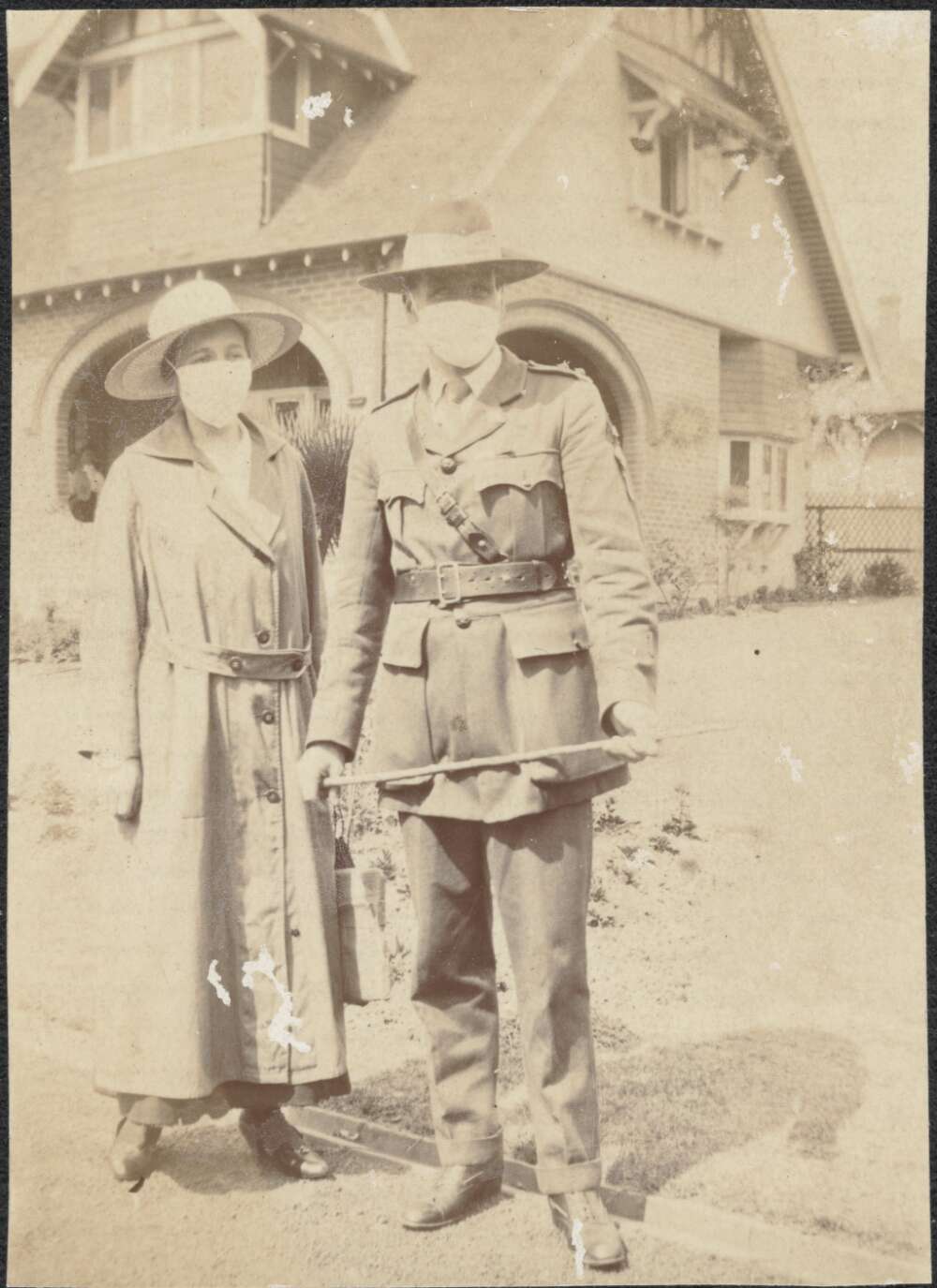