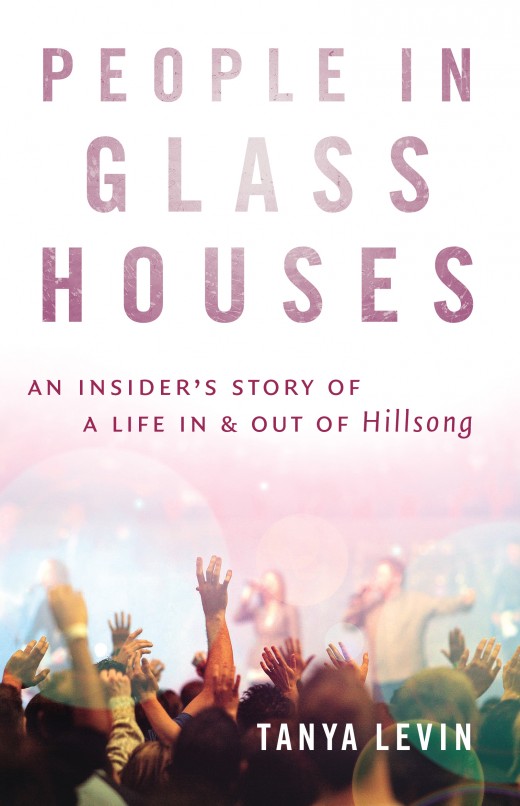 continuing from the previous post about Tanya Levin’s People in Glass Houses: An Insider’s Story of a Life In and Out of Hillsong:

“When couples are recruited into Amway, they are all treated pretty much the same.”

Prosperity gospel isn’t new. In the cult I was part of we would have deplored any suggestion we had anything in common with those “prosperity gospel” groups. With us, most of us struggled as a sign of humility, dedication and faith so that we could contribute to the prosperity of the elites, a prosperity that was needed for the doing of  “God’s work”

“Prosperity gospel isn’t anything new. It’s just since the nineties that it’s been really lapped up by a lot of the Western world as a standard part of Christianity. The late eighties were just awful for fundamentalist Christians.”

Selecting and focussing on the right bible verses . . .

“The Word of Faith movement had laid the perfect groundwork for prosperity gospel. It was as simple as ABC, and I don’t think they’d planned it at all. Number one, all of the bible is the Word of God and can be taken literally. Number two, you can take any verse of the bible and apply it to your life. Therefore, number three, you can take any verse of the bible and decide that that’s the one that counts, not the other ones. And finally, number four, we’ve been wrong about money all this time, when you look at the verses we can show you here.”

Each cult thinks itself distinctive, unlike any other. Take a step back and out, though, and you see how alike they all are:

“The Moonies are trained in exactly the same way, as are all cult devotees. Recruitment success ultimately depends on the quality of personal interaction with could-be members. The recruiter first learns something about the potential recruit. Then, to demonstrate that they have shared interests, the recruiter mirrors their target’s opinions. So, when an invitation to a workshop or a dinner is extended, it seems that the recruiter has something genuine to offer, based on the apparent compatibility of their beliefs or interests.”

This one is rightly elaborated on by Tanya in her book. I’ve addressed some other aspects of the process on this blog.

“They must be stupid’ is the reason given for cult involvement from many on the outside. Only the mentally ill, gullible or lonely would ever find themselves in a cult. Up close, nothing could be further from the truth.”

This one reminded me of the effect of the music, the light and temperature controls and visual layouts of major supermarkets to lower your resistance and encourage you to buy….

“These are altered state of consciousness techniques that initially induce calmness by giving the mind something simple to deal with and focusing awareness. Continued use brings on a feeling of elation and eventually hallucination. The result is the reduction of thought . . . .”

Today we see dire conspiracy theories about “them” — recall how it started….

“It was always a case of Us vs Them. The difference now is that We used to feel sorry for Them, and cheer on the day when They might be converted. Now, We are threatened by Them, the Great Unsaved, because They might take Our Freedom, Our Families, Our Profit Margins.”

Oh yes, and not just the Hillsongers…

“Many Hillsongers derive their beliefs about the world from anecdotal evidence, pastors’ ad-libbing and books written by Christians. The concept of applying usual logic to spirituality is abhorrent. My thoughts are not your thoughts, neither are your ways my ways declares the Lord. ”

In an older post I used another word for this one, logicide:

The group interprets or uses words and phrases in new ways so that often the outside world does not understand. This jargon consists of thought-terminating clichés, which serve to alter members’ thought processes to conform to the group’s way of thinking.”

“Faith: The reason for all the things that don’t make any sense”

“Love: Feeling really special on the inside about anything at all; being nice to someone ”

“Grace: The whitewash process by which we only talk about the positive and no one has to be accountable for anything, for example,
‘When are you going to get a hold of the concept of grace?”

“Miracle: Anything that goes your way without trying too hard”

“Developing a negative, critical, defeatist attitude: Asking leadership why you’ve been told a bunch of lies”

In “my” old cult the equivalent of the next one was “Left the church” with the understanding that “they were never part of us to begin with” and “they are in the bond of Satan”:

“Now worshipping at another church: Left in disgust and outrage over being conned”

“Faithfulness to God’s will: Willing to put up with any amount of bad treatment from leadership and still go back to church”

This one, again, has wide application. In our cult it was a constant busyness with church activities plus fitting in a minimum of half-hour prayer and half hour bible study at home every day. But the principle applies even as far as society as a whole:

“Cult theorists argue that exhausting people helps maintain control. If all they’re craving is sleep and to see their kids, they’re not as likely to care where all the money’s going, or how nonsensical the ideologies are. The AoG calls it a commitment to the things of God.”