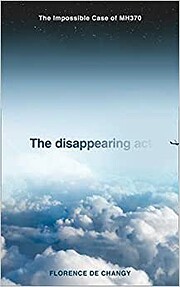 2 thoughts on ““If I were an Australian journalist, I would jump at this.””