If you still think that to say that “rulers of this age” (demons) crucified Jesus means that they crucified him in one of the heavens you have missed my recent post,  What they used to say about Paul’s “rulers of this age” who crucified the “lord of glory”. More easily forgivable, you have also missed or forgotten a series by Roger Parvus back in 2013, in particular A Simonian Origin for Christianity, Part 7: The Source of Simon/Paul’s Gospel.

In the first of those posts I quote from the Gospel of Nicodemus (also known as the Acts of Pilate) the crystal clear belief that the head demon was responsible for crucifying Jesus on earth.

Roger Parvus presents the argument that Paul believed Jesus descended to earth where he was crucified by the demonic forces. Parvus’s argument draws upon an analysis of the Ascension of Isaiah to support his case.

While it is certainly not impossible that demons who are busy fighting each other in the lower heavens could also crucify a Jesus who had descended from upper heavens for that purpose, I personally favour Roger Parvus’s view. Jesus descended to earth for a short time for the sole purpose of being crucified, descending into hell, being resurrected and returning to his original place in heaven. 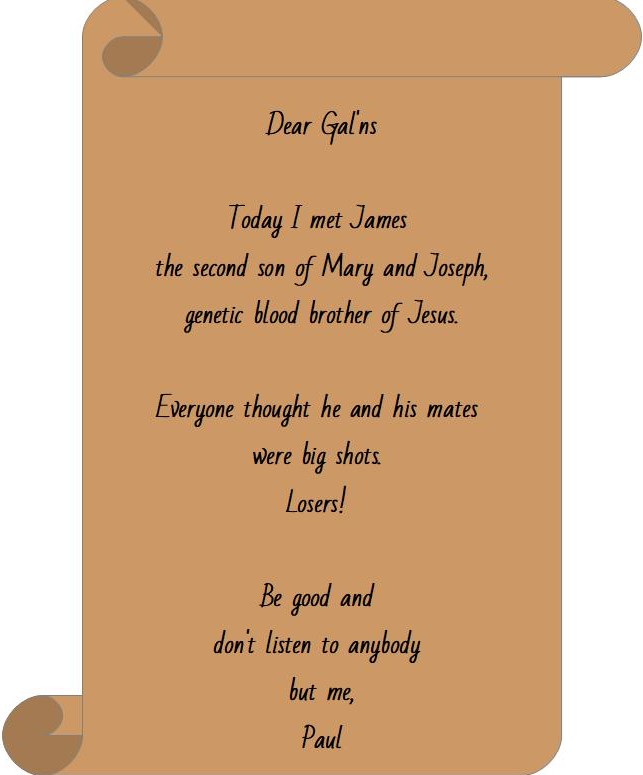 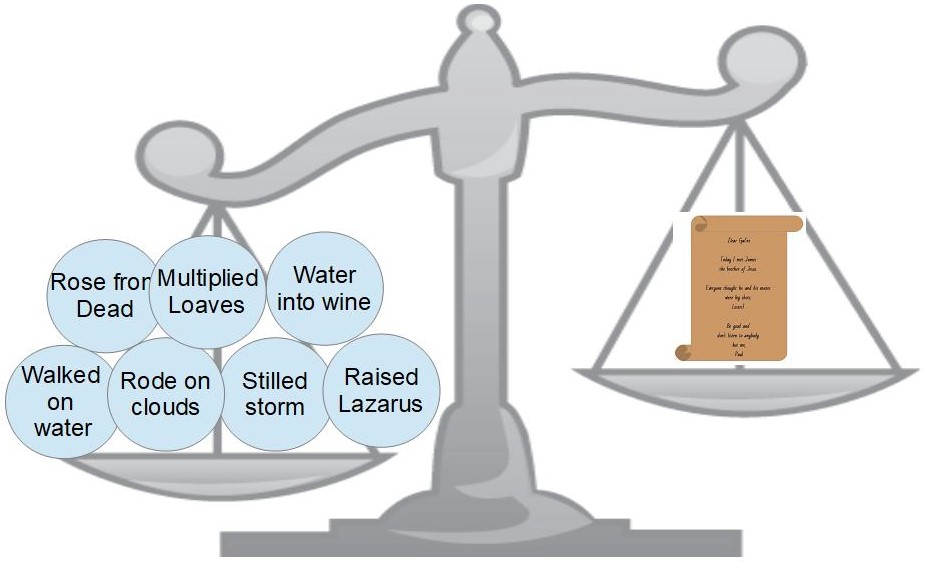 The weight of numbers proved it. Jesus did not exist after all. He was entirely mythical. The claims of the letter were all bogus. END_OF_DOCUMENT_TOKEN_TO_BE_REPLACED