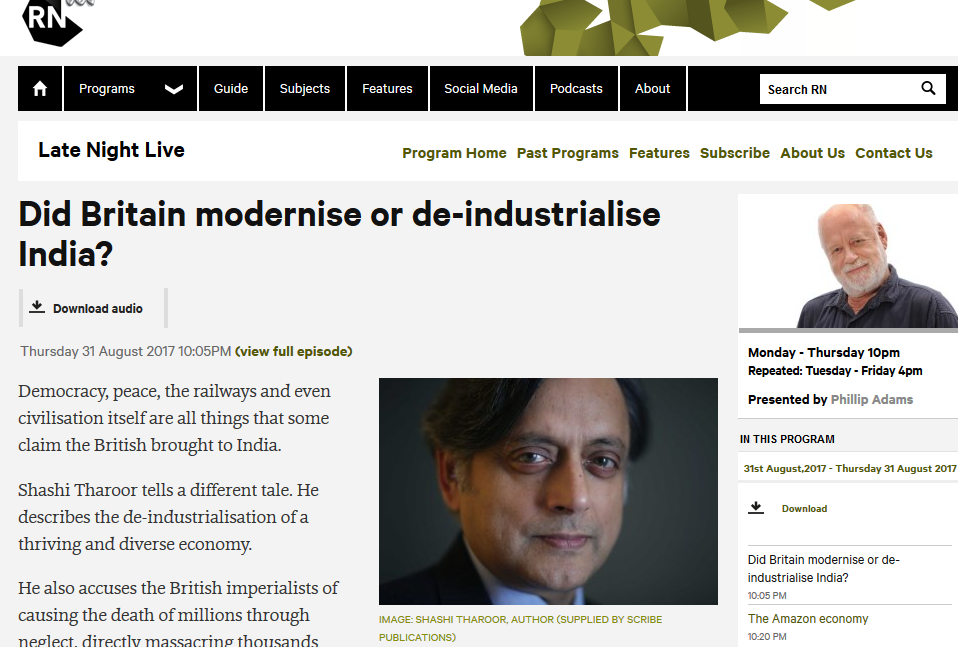 11 thoughts on “What the British Did to India”