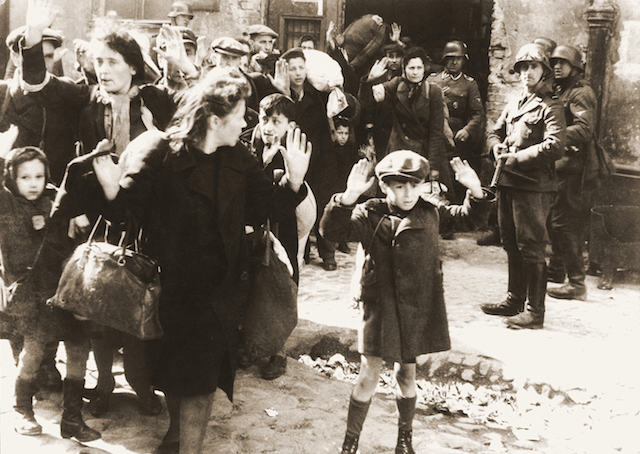 A few days ago a new book I ordered arrived in the mail: Why would anyone believe in God? by Justin L. Barrett. In the Preface the author writes:

I do not regard believe in God as strange, loony, or irrational. Indeed, once examined from a scientific perspective, both believers and nonbelievers should appreciate how very natural and almost inevitable widespread religious belief is. What follows is my argument in a nutshell. (p. vii)

In other words, I don’t think it is helpful to treat religious believers as stupid and gullible. It that sounds strange then I suggest it’s because we don’t understand very well how humans work. Maybe we should read some works like Pascal Boyer’s Religion Explained or Scott Atran’s In gods we trust : the evolutionary landscape of religion or something very heavy like Harvey Whitehouse’s Arguments and Icons: Divergent Modes of Religiosity, or any other serious anthropological or psychological study.

Picking up a rant against the stupidity of religious beliefs may help us feel smugly superior to lesser mortals and maybe that’s what some us would prefer to making an effort to understand our fellow creatures.

Scene 5 — dehumanizing both Jews and Arabs

And then there’s the Jews and the Arabs, or the Israelis and the Palestinians. Which reminds me of one more story, one from around ten years ago, and again at the same campus where I read the newspaper reports of dark skinned Muslim refugees throwing their children overboard.

A guest speaker, an academic who as a member of the International Solidarity Movement spent some months living and working with Palestinians in the West Bank, told us of his experiences there. His talk was chock full of photographs of ordinary people, hosts, field workers, children, elderly, both men and women, their homes, their fields, how they lived everyday. Stories included the way our speaker had to get used to sporadic gunfire from Israeli soldiers; Palestinians had learned to live with it, knowing it was designed to intimidate and nothing more as they were working in their agricultural areas. The experiences of checkpoints were also told to us, along with incidents of defiance in the face of imposed difficulties in getting their produce to a market and so forth. And what the Palestinians he was living and working with had to say about Hamas. (They hated Hamas and considered the outfit at that time as interested only in recruiting their children to become expendable suicide weapons.) The slides and accounts of the experiences of everyday Palestinians under occupation was moving. It was filled with human interest and everybody came away feeling they had a far better understanding of the people behind so many negative news stories.

An Israeli student, one who had served in the Israeli Defence Force, was present and demanded a right of reply, so a public talk was also arranged for him. But he imposed conditions. It could not be held in the public theatre but in a second floor class room. Security guards were to be at the only entrance door and one or two others were to be standing in the room itself. People had to sign their names as they entered, and give their names if they chose to ask a question at the end of the talk. He also had a slide presentation. It consisted of a map colorfully displaying how much territory Arabs occupied and how small Israel was by comparison, and how narrow was their most vulnerable point. He then spoke of wars of aggression routinely waged against Israel in successive attempts to wipe them all off the map. The message was one of fear, panic, the irrational bloodlust of Palestinians and the victimhood, the heroism, the virtuousness of Israel.

I thought the contrast between the two talks was instructive. The Israeli could not bear to hear of the humanity of the Palestinians, their everyday lives and human coping mechanisms. He had to turn an audiences attention away from the humanity of the Palestinians and to direct it towards frightening demons, masses of Arabs with one hate-filled soul.

Ironically the same fear that dehumanizes the other also has a propensity to dehumanize the Israelis. The slightest suggestion of half a criticism of any historical or contemporary action by Israelis can evoke in some people livid responses as if no criticism of Israel can possibly be honest or motivated by anything other than antisemitism. Not even Israelis are thought of as human like the rest of us, certainly not like the Palestinians!, but are fundamentally of a different class of being. They are fundamentally good; any “mistakes” made are always well-intentioned or “understandable given the circumstances”. It is as if we are talking about two non-human species: one essentially demonic, the other essentially angelic.

And then we come to Muslims, and terrorism. But I think to continue would only be repeating all of the above.

13 thoughts on “So you’re not a bigot? Why, then, dehumanize the other?”