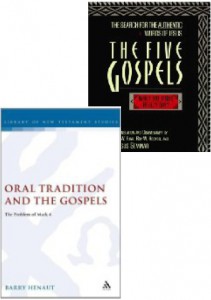 That last mentioned trait alone is a significant reason for believing such parables were the creations of the authors of the works in which they appeared. END_OF_DOCUMENT_TOKEN_TO_BE_REPLACED