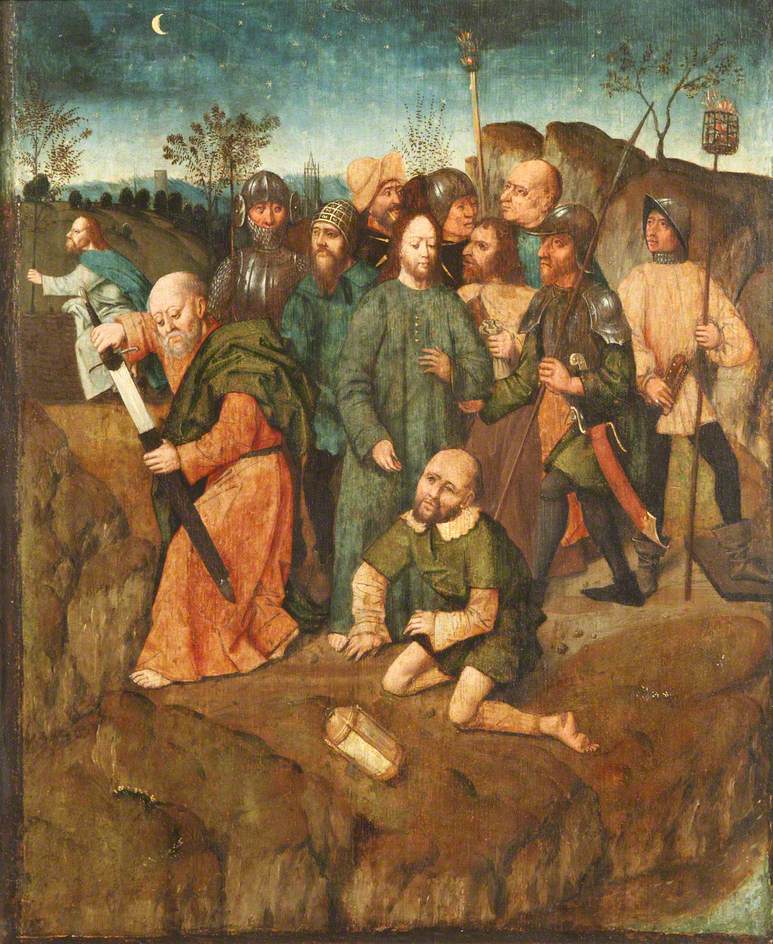 One can well imagine the armed Roman and Jewish soldiers being ordered to try first to reason with Jesus to stay calm till after the Passover hoping they didn’t have to actually arrest him. END_OF_DOCUMENT_TOKEN_TO_BE_REPLACED