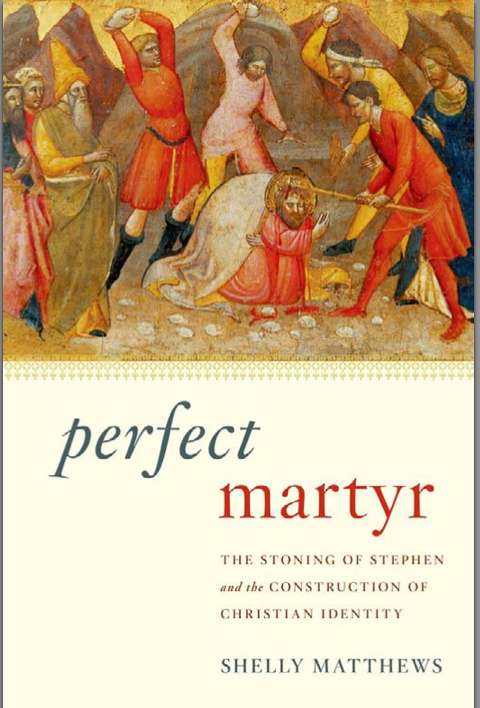 Outside of Acts there is not a whisper of awareness of the martyrdom of Stephen until Irenaeus talks about it around 180 CE. And Irenaeus is clearly using Acts itself as his source. (Recall, too, that the Acts Seminar has concluded that Acts itself was written in the second century.) END_OF_DOCUMENT_TOKEN_TO_BE_REPLACED