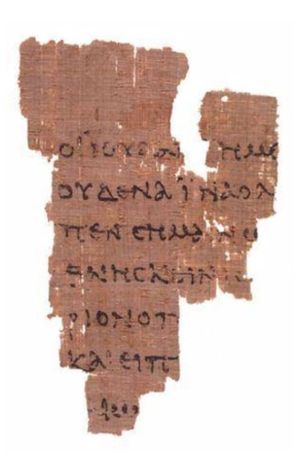 So for the benefit of those who are curious, here are the relevant points and conclusion of Pasquale Orsini & Willy Clarysse. END_OF_DOCUMENT_TOKEN_TO_BE_REPLACED