I love this remark by classicist Michael Grant:

[A]s J. B. Bury remarked, it is essentially absurd for a historian to wish that any alleged fact should turn out to be true or false. Careful scrutiny does not presuppose either credulity or hostility. (Jesus, p. 200, my emphasis)

This sounds to me like a simple truism. Occasionally someone (even a scholar) may express some question about the historicity of Socrates or Hillel, more recently even of David. There’s no question in those instances of being labelled a “mythicist” or “historicist”. The reason, I suggest, is that those questions are far less invested with cultural ideology and vested institutional interests (at least outside Israel in the case of David).

I don’t know too many “Christ Myth theorists” who stand to lose anything should they eventually be found to be wrong. And I don’t know of any of them who seriously engage with the scholarship who have made a good $$ from mythicism. But no-one can deny that many careers and institutions have been founded upon the belief in the historicity of Jesus.

The only Jesus that matters is the Jesus in the evidence that we have at our fingertips, and that’s obviously a literary and theological figure. I can understand how genre and criss-crossing strands of evidence can help us flesh out historical characters behind the archaeological and literary evidence of people like Julius Caesar, and of others whom we conclude must have been part of their lives. But let’s be serious. We really do know that the stories of Jesus are not in that range of genre and external corroboration.

Oh, and by the way. I mentioned in my last post that I think belief in Christianity (let’s say the Bible or the Qu’ran/Koran — let’s cover all three “people of the book” religions while we’re at it) has been responsible for much harm. It has. I know. Millions of people know, surely. I’m not talking about just the big issues like war, racism, sexism and slavery. There’s also the “silent” damage it has done to millions of individuals who suffer daily in cities, suburbs and beyond.

But what I want to add here in this P.S. is that I can also look back on my life and see that even in the worst times there is something I can salvage of value and ongoing worth for me and others. Check my posts on “fundamentalism” — see this blog’s Index of Topics — and you will also see that I have made the most of good things that also came out of my religious past and have encouraged others who have likewise suffered to do the same.

Rabbi Joseph Hoffmann, you err when you attempt to see the argument between “Christ Myth Theorists” and “Jesus was a Historical Figure Persons” as a simple white, grey, black affair: 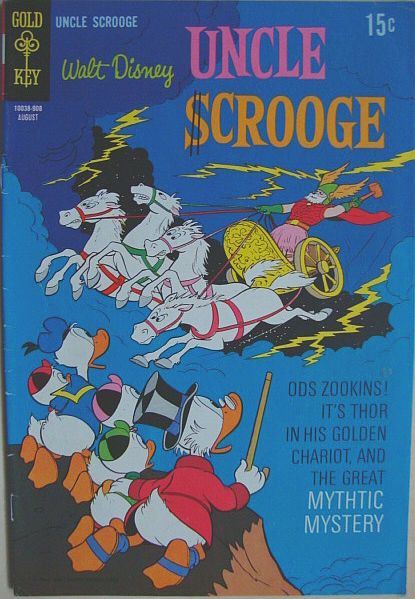