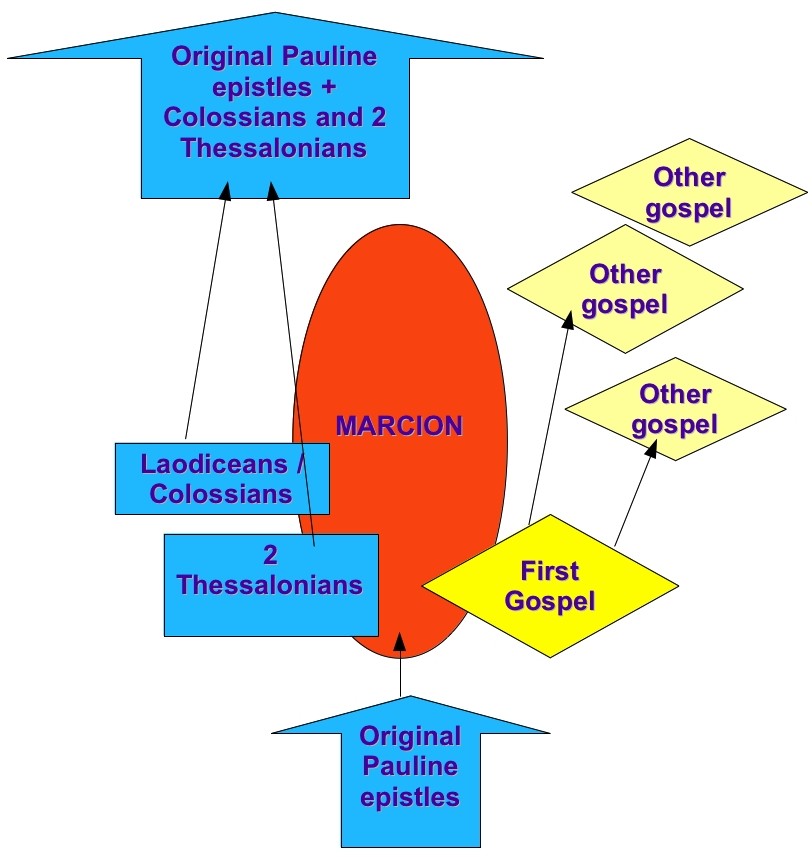 Price sees here a potential acceptance of the possibility that one could write “Pauline” letters that contained no hint of a historical Jesus even though one was aware of a narrative of such a Jesus. But Price also concedes that in this case there was little opportunity for biographical references to Jesus to appear in letters that were written in direct response to, or as commentaries upon, earlier letters (1 Thessalonians and Colossians.) END_OF_DOCUMENT_TOKEN_TO_BE_REPLACED