So they still exist! Last I read about them was in Chaim Potok’s novel, The Chosen.

Until Theodore Herzl created the modern Zionist movement early in the 20th century, the biblical injunction to return to Israel was widely understood as a theological construct rather than a pragmatic instruction.

Most Orthodox Jewish leaders before the Holocaust rejected Zionism, saying the exile was a divine punishment and Israel could be restored only in the messianic age. The Reform movement maintained that Judaism is a religion, not a nationality.

“This country is our Palestine,” a Reform rabbi in Charleston, S.C., put it in 1841, “this city our Jerusalem, this house of God our temple.” The Reform movement’s 1885 platform dismissed a “return to Palestine” as a relic akin to animal sacrifice.

Only when the Reform leadership, on the eve of World War II, reversed course did its anti-Zionist faction break away, ultimately forming the council in 1942. Its discourse was simultaneously idealistic and contemptuous — a proposed curriculum in 1952 described Zionism as racist, self-segregated and non-American . . . . . 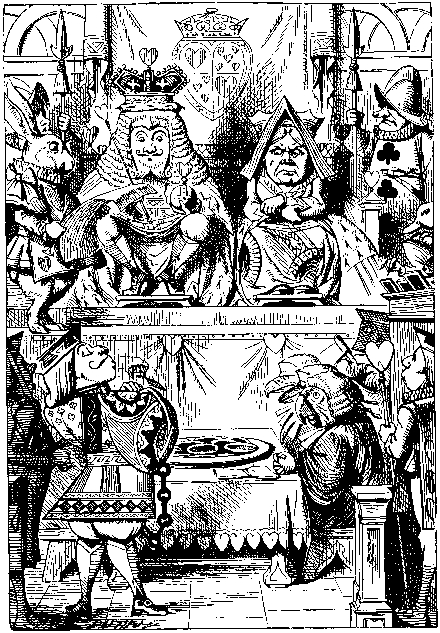 In preparing to compose a post on literary criticism and contributions of David Clines, I turned to check a contrasting reference in James McGrath’s The Burial of Jesus and unfortunately got sidetracked with the following blurring of opposing concepts (sorry, Rich — I know, I’ve done this one to death, and I cannot outdo my comprehensive treatment of the methodological issues here, but I’ll hit this button just once more before returning to my literary criticism discussion):

Historical study deals with evidence, with the question of what we can know about the past, and with what degree of certainty. Christians cannot afford to ignore or bypass such historical investigations. And yet many of Christianity’s traditional claims, including (but not limited to) the resurrection of Jesus, may not be able to be proven with certainty, “beyond reasonable doubt”, from our perspective in time and space. (p.13)

It is a pity that logic and clarity of thought are not prerequisites for doctorates in all fields of study. Here we read the language of the courtroom, such as the idea of being unable to prove that something happened “beyond reasonable doubt”. But at the same time he blurs the distinction between the concepts of “evidence” and “claims”. The content of a mere claim is not evidence. Evidence is an indisputable fact that you might make a claim about. The claim itself is distinct from the evidence.

The idea of proving beyond reasonable doubt that a suspect murdered his mother must first start with evidence that is itself without any doubt as to its existence. A fingerprint, a bloodstained knife. There can be no possible doubt about the existence of these. Even more, a cadaver with mortal wounds. Now that is evidence of a murder. Where the “beyond reasonable doubt” bit kicks in is over the guilt of a particular suspect. Now that means that the visible, tangible evidence about which there can be no doubt whatsoever must be interpreted according to certain rules.

Now what each witness says or claims is not a fact or evidence in the same sense that the fingerprint or the cadaver itself is a fact or evidence. But we need to have real evidence that gives us a number of starting points from which to test these claims of witnesses.

Without some tangible indisputable certain evidence to begin with, claims bear no necessary relation to the real world at all. Merely claiming that a mother was murdered without any evidence that there was a murder at all is gossip, rumour, slander, fiction, fantasy, wishful thinking, paranoia, suspicion, but it is not evidence.

And this is what other (nonbiblical) historians generally understand and how they work. They have primary evidence for Julius Caesar, his nephew Augustus, the Roman empire, the Senate. Coins, epigraphical evidence, archaeological remains. From this indisputable set of absolutely certain evidence we have a starting point for interpreting certain texts as making historical claims. Literary criticism can assist us in sifting out narratives that are fictional from those that are historical. Some claims are “factional” — fiction written in the guise of fact (so Clines). But the starting point that always gives historians some basis for knowing when a text is at least addressing genuine historical events is primary evidence that is tangible, real.

McGrath refers to the study of this tangible and real evidence as “sub-disciplines” of history. END_OF_DOCUMENT_TOKEN_TO_BE_REPLACED