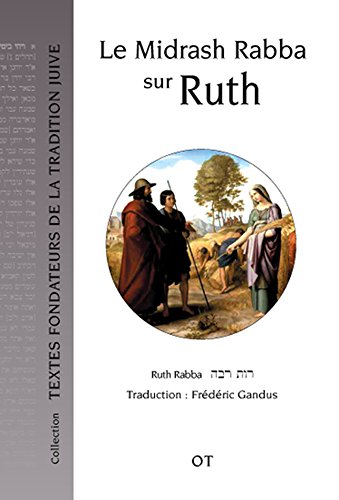 One thought on “That Very Jewish Idea of a Suffering, Defeated, Davidic Messiah”