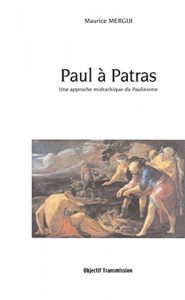 One thought on “Further on a “Midrashic” View of the Gospels”