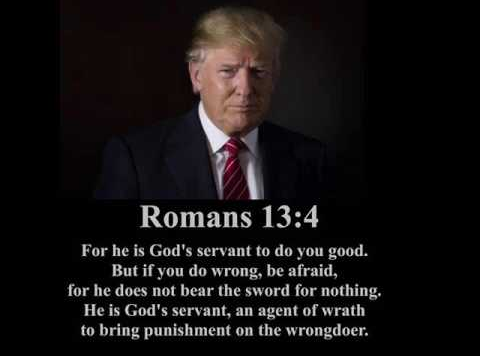 One thought on “What a bizarre profession”