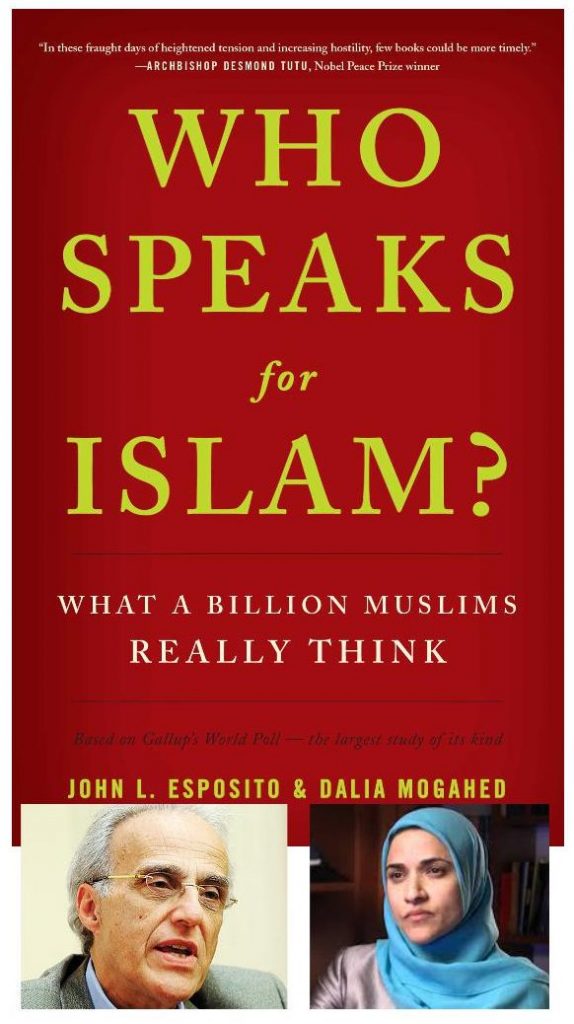 A common misconception about what Sharia is and means accounts for both religious militants’ inflexibility and many non-Muslims’ fears. Historically, many Muslims and non-Muslims have come to confuse and use the terms Sharia and Islamic law interchangeably. Because the Quran is not a law book, early jurists used revelation as well as reason to create a body of laws to govern their societies. But, over time, these man-made laws came to be viewed as sacred and unchangeable.

Muslims who want to see Sharia as a source of law in constitutions therefore have very different visions of how that would manifest. Though the definition of Sharia refers to the principles in the Quran and prophetic tradition, some expect full implementation of classical or medieval Islamic law; others want a more restricted approach, like prohibiting alcohol, requiring the head of state to be a Muslim, or creating Sharia courts to hear cases involving Muslim family law (marriage, divorce, and inheritance). Still others simply want to ensure that no constitutional law violates the principles and values of Islam, as found in the Quran. (pp. 52-53)

Sharia is not to be confused with Islamic law? Esposito and Mogahed distinguish the two by explaining that Sharia refers to timeless principles that are unchanging and Islamic law (fiqh) as the application of those principles in specific times and places. Sharia is unchanging divine revelation and fiqh, Islamic law, does change according to time and circumstance.

This principle sounds the same as that used by Christians trying to reconcile modern values with adherence to writings millennia old.

Many reformers claim that the challenge today is distinguishing what comes directly from the Quran (rituals for prayer, fasting, pilgrimage) and is universally binding, from scholarly interpretation of revelation (specific regulations regarding marriage or divorce, and so on) that varies within specific social contexts. The challenge is to differentiate the time-specific and the timeless.

Muslim reformers today argue that Islamic law should be reviewed in light of changing social circumstances. For example, Sisters in Islam, a Malaysian-based NGO for women’s rights, lobbied the Malaysian government to impose restrictions on polygamous marriages. Citing Quranic verses and prophetic traditions, the NGO advocated women’s right to list a polygamy condition in their marriage contracts. If a husband decides to marry a second woman, he would then be legally bound to divorce his first wife and pay her deferred dowry and alimony.

When some Islamic legal scholars (muftis) accused the NGO of violating “Islamic law,” the NGO charged back with Quranic verses and prophetic traditions that establish monogamy as the norm.They also cited that the Prophet Muhammad’s own great-granddaughter, Sakina binte Hussain, put various conditions in her marriage contract, including the condition that her husband could not marry another woman if he wanted to remain married to her. In a press release, the NGO wrote:

It is therefore clear that giving a wife such an option for obtaining a divorce through the marriage contract or ta’liq is not against Islamic teachings. It is not a new interpretation which has only arisen in these modern times. On the contrary, it is supported by traditional practices from the early days of Islam.46

This example provides a glimpse into the wide and diverse range of interpretations that characterize Islamic law. Thus, when Muslims say they support the application of Sharia, what that means can drastically vary from one person to another. (pp. 53-54 – my own bolding)

A free market of religious thought

I drew the comparison with Christianity above. Islam is no different with respect to having to resolve archaic texts with a changing world. The same applies to Judaism, too. Advances in the science of genetics pose questions to which no ancient book has a ready-made answer. Science has also thrown a completely different understanding on the nature of sexuality that was unavailable in the past. Similarly with modern economic systems and the function of interest and monetary policy. Political systems are different, too. And so on and so forth.

With no clear text in the Quran and no central religious authority, the expert legal opinions (fatawa) that muftis give can differ substantially depending on how conservative or reform-minded and how politicized or apolitical they are as individuals. In the end, legal answers depend on who your mufti is just as the advice from your rabbi or your minister depends on who he or she is. A fatwa, however, is a non-binding legal opinion, and Muslims choose which fatwa they will and will not apply to their lives. In this regard, Muslims participate in a “free market” of religious thought — a flexibility that may account for both the resilience and diversity of Islam across time and geography. (p. 55)

26 thoughts on “Most Muslims Support Sharia: Should We Panic?”