I’ve decided to wrap up this series with this post. The book I have been discussing is online for anyone interested in following up the issues in more depth. In the future I may have time to discuss how the same points about Thucydides can be found to apply to other ancient historians like Tacitus, Josephus, Polybius, and so forth, too. 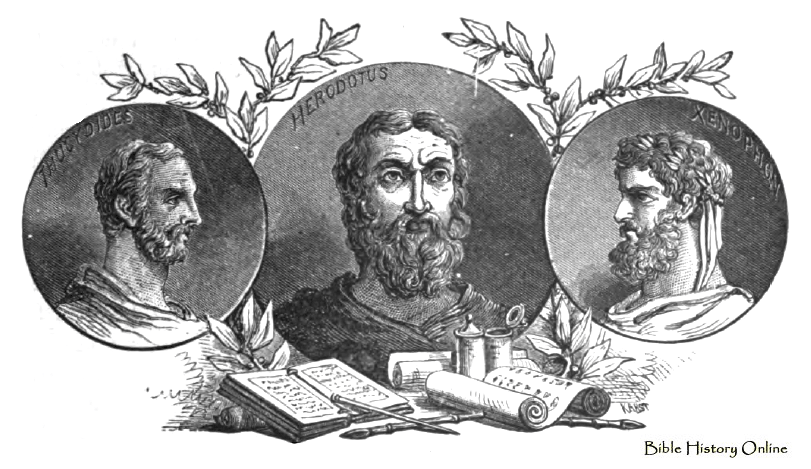 Here are the key points:

Should we bring such knowledge about the ways of ancient historians to our studies of the historical works of the Bible? Should we rather follow the advice of New Testament scholars who exhort us to apply a hermeneutic of charity and accept the core historicity of an account unless or until it can be proven false? Should we apply the same critical perspectives to Luke-Acts as we do, say, to the writings of Thucydides?