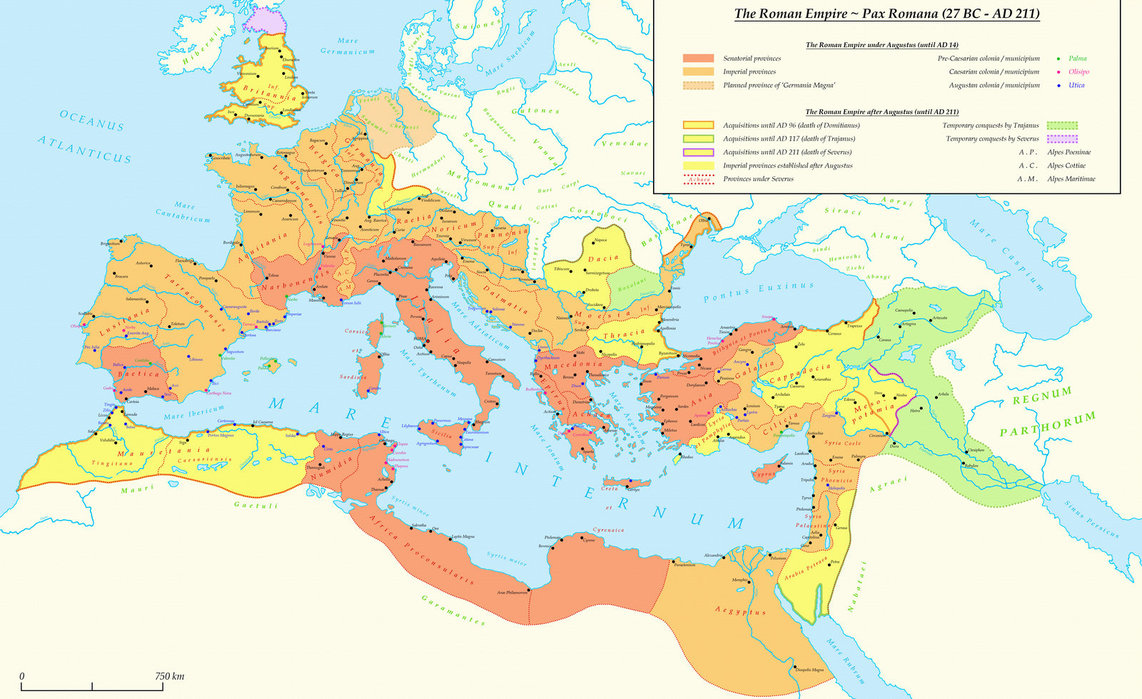 The bottom line for Brodie is that coordinated writing played a significant part in Christianity’s origin. To support his claim he addresses six points. END_OF_DOCUMENT_TOKEN_TO_BE_REPLACED