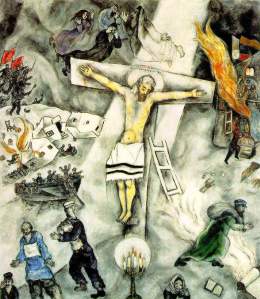 Paul can be seen as the father of the Jesus figure which was to dominate as the true founder of Christian religion and its institutions, and even such a sound and solid publication as The Oxford Dictionary of the Christian Church describes Paul as ‘the creator of the whole doctrinal and ecclesiastical system presupposed in his Epistles’. (p. 59) END_OF_DOCUMENT_TOKEN_TO_BE_REPLACED