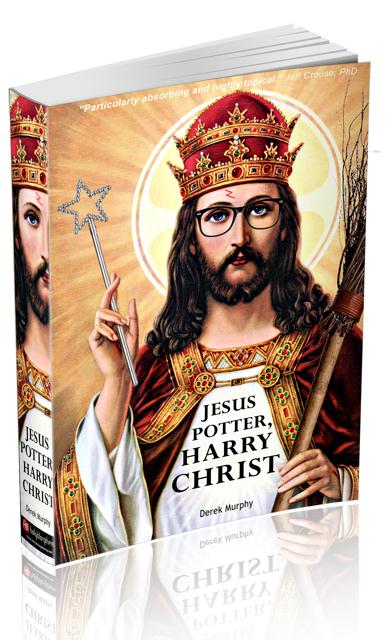 Dismay among many believers in the historicity of Jesus reminds us that few people are aware that the question can be raised at all, and that the evidence used to support Jesus’ historicity is not universally accepted. END_OF_DOCUMENT_TOKEN_TO_BE_REPLACED