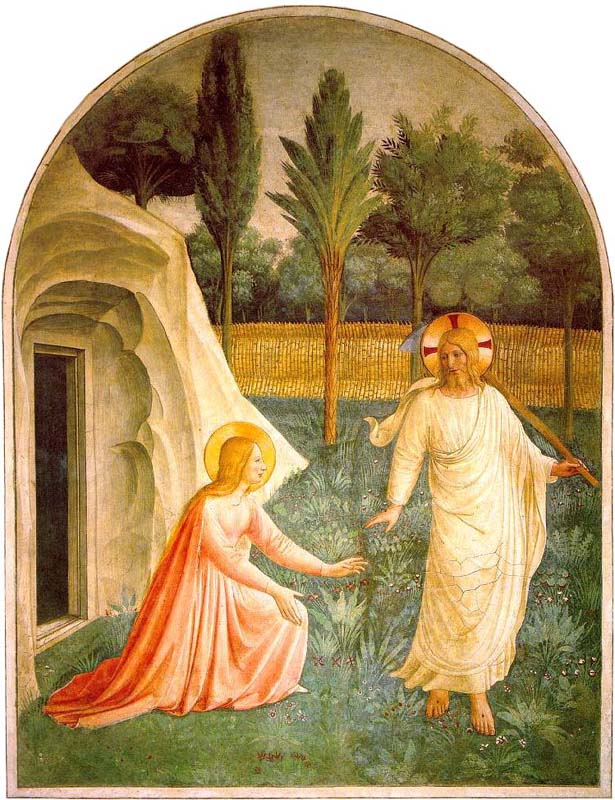 Or more specifically, what was the state of play around five years ago when Research Distinguished Professor and Chair of the Department of Philosophy and Theology at Liberty University, Gary R. Habermas, had a chapter published in The Resurrection of Jesus: John Dominic Crossan and N. T. Wright in Dialogue? Habermas outlines four broad positions found among contemporary scholars and identifies a trend in which a strong majority of scholars do favour the idea that Jesus really was raised from the dead “in some sense”. I find his findings noteworthy for another reason that I will save for the end of this post. The link above is to the Wikipedia article on Habermas where he is described as an evangelical Christian apologist. Still, I was interested enough to know what the general state of biblical scholarship appears to be on the question, so I included his chapter in my reading.

“One of the indisputable facts of history”

Habermas writes (my emphasis throughout):

As firmly as ever, most contemporary scholars agree that, after Jesus’ death, his early followers had experiences that they at least believed were appearances of their risen Lord. Further, this conviction was the chief motivation behind the early proclamation of the Christian gospel.

These basics are rarely questioned, even by more radical scholars. They are among the most widely established details from the entire New Testament. (p. 79) END_OF_DOCUMENT_TOKEN_TO_BE_REPLACED