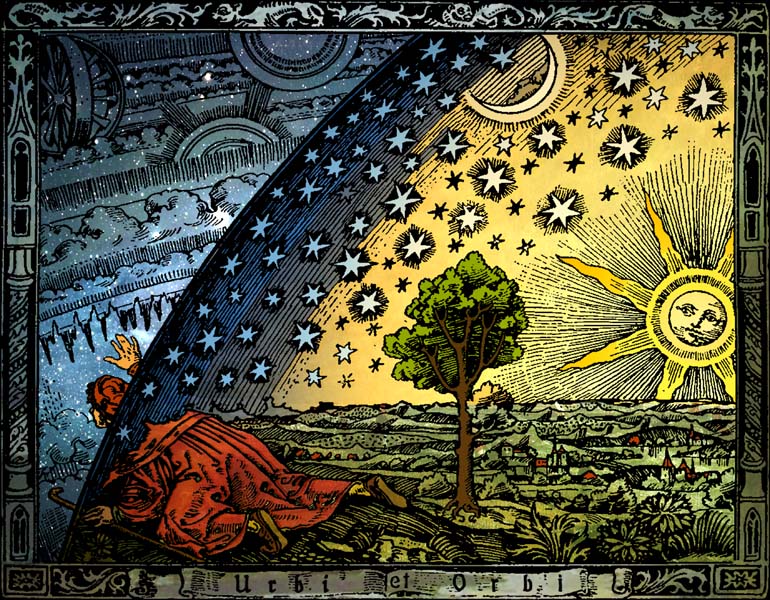 Niels Peter Lemche has a chapter in Lester Grabbe’s Did Moses Speak Attic titled, “The Old Testament – A Hellenistic Book?” Here are a few highlights from it. The first point here should stand out as equally relevant for New Testament studies.

Historical Jesus/Christian origin scholars should have this framed and displayed on their work desks — or used as their computer wallpaper:

It is an established fact that a literary product must be considered a reflection of its age of origin, as nobody can escape being a child of his or her own time. This is absolutely commonplace but, on the other hand not to be forgotten by, say, narrative analysts who may claim that it is possible to understand an argument by a person in the past without knowing in advance the specific values attached to his age to certain beliefs and concepts. The same applies to the study of the biblical literature, although written by anonymous authors. It is surely extremely naive to believe that the meaning of biblical books can be properly exposed without knowledge of their date of composition, about the ideas current in that age or the beliefs common to their audience; and it is of no consequence whether the subject is a narrative as a whole or parts of it or just single concepts and phrases. (p. 295)

This statement here — surely a simple truism — goes to the heart of many historicists’ errors. Acknowledgment of Lemche’s point here is what gives Earl Doherty’s interpretations of Paul’s writings the lay down misère advantage over orthodox mainstream interpretations. I would go further than Doherty, however, and suggest the significance of the common themes in both Paul’s and second-century writings. But the most significant error that comes from New Testament scholars overlooking this basic fact is their interpretation of the Gospels themselves.

What Lemche’s paragraph builds on is an equally pertinent observation on historical method that is generally overlooked by mainstream New Testament scholars. Lemche complained that among OT scholars

Although it has become a standing procedure in the study of the Old Testament to begin where we know the least and to end at the point where we have safe information in order to explain what is certain by reasons uncertain and from an unknown past, it is obvious to almost everybody else that this procedure has no claim to be called scientific. We should rather and as a matter of course start where we are best informed. Only from this vantage point should we try to penetrate into the unknown past. (p. 294)

But though it is in the second century that we are best informed about the appearance of both the Pauline epistles and Gospels, to follow Lemche’s truism here and apply what would be considered standard scientific procedure by “almost everybody else” is generally dismissed as an extremist or fringe position!

So much for the digression. Now for some highlights of Lemche’s discussion arguing for a very late date for the Old Testament.

I recently posted on the possibility that Genesis myths were inspired by Plato‘s philosophical myths.

Lemche discusses another Greek philosophical concept found in Genesis 1. In Genesis 1 God does not so much “create” as “command” the division between light and darkness, the waters and earth. These four basic elements correspond to the four natural elements of the Greek philosophers from the 6th century: hot and cold, wet and dry.

Certainly old Thales from Miletus would not have been disappointed by these acts of God!

I might add to Lemche’s point here that Thales also viewed water as the base element from which the others emerged, and that we may even see this same idea in Genesis where creation begins with a formless “deep”.

This is Lemche’s digression here, not mine. That creatio ex nihilo has been read into the text he attributes to a consequence of reading Genesis “without further knowledge of the background of the author”. He is illustrating his claim in the above quote from p. 295.

The creative act of God in Gen. 1 is usually described by the verbs ברא and עשׂה . However, the light (v. 3) and the darkness (v. 9) appear, not because they are his creation, but on his direct order, (neither  ברא nor עשׂה is used in this connection). After the appearance of the light, God makes a division (Hebrew בדל in the hiphil) between the light and the darkness (v. 4). After this God personally makes the firmament (v. 7: עשׂה), but this firmament is to be considered another division, only now between different kinds of water. The waters below the firmament are collected in one place, on God’s order and the dry land appears as a consequence of this. Again it should be realized that the dry land is not a creation of God; it just appears as a consequence of division between the water and land.

I will pass over the evidence here for #1 and #2. Lemche discusses some of it, and I have outlined much of it from Philip Davies’ perspective on vridar.info.

As for #4, here are some of Lemche’s elaboration on reasons for the Persian period being unlikely —

Problems with dating the OT to the Persian era

We have very little information about the Jewish population in the Persian era. We have almost nothing apart from the books of Ezra and Nehemiah. And the historicity of these books has also come under scrutiny: some doubt there ever was a mission by Ezra; the autobiography of Nehemiah may be no more historical than many similar examples of the autobiographical genre in the Greek word.

Biblical historians have traditionally written of the period of Persian rule as time of peace and prosperity; Judah was allowed administrative independence; Jerusalem was organized as a prosperous Tempel-Burger society. But the evidence we have could just as easily be interpreted otherwise: that Judah’s “independence” may be more comparable to modern “crumbling societies left on their own and with ‘a great deal of administrative independence’ [to] provide a sad picture of local incompetence. . . . Maybe they did not interfere in local affairs because they did not care!”;  the Tempel-Burger society has nothing more than hypothesis to support it; and the account of a band of Greek mercenaries being able to waltz through the empire, kill a Persian governor, and walk out again, in Xenophon’s Anabasis, is evidence of Persian administrative incompetence.

As for the Hellenistic period,

It should never be forgotten that the revitalization of the ancient Near East only became a fact after the Greek takeover. It is an established fact that city life vastly expanded after the conquest of Alexander.  Here we must realize what happened in Jerusalem and in Palestine, innovations that were comparable — although on a smaller scale — to the cultural developments in Syria, Mesopotamia and Egypt. . . . Scholars may nurse very romantic ideas about what may have happened in the nooks and crannies of pre-Hellenistic Palestine, in a society considerably poorer than the one found there, for example, during the Late Bronze Age . . . . A more worldly and realistic assessment of facts suggests that the Persian period was not the time when the Old Testament could have been written down. Hardly any parallel exists to such a development, but a lot of evidence that says the Hellenistic Age was the formative period of early Jewish thought and literature as witnessed by the Old Testament itself.

How could the one period that produced the dry catalogue of Chronicles also produce the rich stories of Samuel? How could books such as Ecclesiastes that are known to include Hellenistic influences be said to come from the same era as the linguistically contrasting Deuteronomistic literature? Lemche responds with ethno-linguistic and socio-economic arguments. The literature was created in very different environments: Jews were spread across Mesopotamia, Egypt, Palestine. Geographic and cultural differences are just as appropriate explanations as chronological differences.

4 thoughts on “The Old Testament – A Hellenistic Book? (and other digressions)”