This post offers some explanation for the monogamous societies as a “footnote” to my previous post on the statistical benefits of monogamy for men. Robert Wright (The Moral Animal) points out that most societies have not been strictly monogamous, so it’s not as though we’ve evolved to be monogamous by nature:

A huge majority — 980 of the 1,154 past or present societies for which anthropologists have data — have permitted a man to have more than one wife. And that number includes most of the world’s hunter-gatherer societies, societies that are the closest thing we have to a living example of the context of human evolution. (p. 90)

It’s been a mixed bag:

Actually, there is a sense in which polygynous marriage has not been the historical norm. For 43 percent of the 980 polygynous cultures, polygyny is classified as “occasional.” And even where it is “common,” multiple wives are generally reserved for a relatively few men who can afford them or qualify for them via formal rank. For eons and eons, most marriages have been monogamous, even though most societies haven’t been.

Still, the anthropological record suggests that polygyny is natural in the sense that men given the opportunity to have more than one wife are strongly inclined to seize it. (p. 91)

END_OF_DOCUMENT_TOKEN_TO_BE_REPLACED 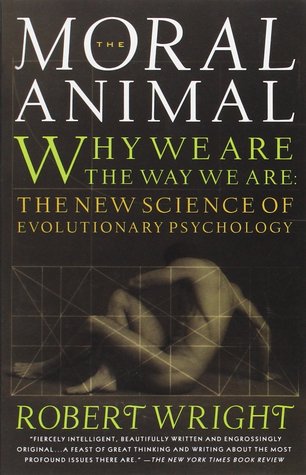 Now, before any of these engaged couples gets married, let’s legalize polygyny and magically banish its stigma. END_OF_DOCUMENT_TOKEN_TO_BE_REPLACED