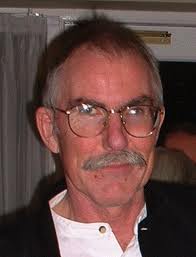 Speaking of Jesus and Brian, and with Philip R. Davies still very much in mind, here is a quote from Philip Davies’ contribution to that volume:

This little detail … leads me to ask whether any details of the traditions of Jesus of Nazareth are historically true — bearing in mind that traditions are all we have. . . . .

The modern scholarly Jesus biographer tries to convert traditions like these [e.g. the betrayal by Judas] into historical facts, and theological explanations into historical ones. The outcome is instructive: a plurality of Jesuses, among whom are a charismatic holy man (Vermes), deluded prophet (Schweitzer), Cynic (Crossan), revolutionary (Brandon), incarnate deity (any number, including N. T. Wright). In making these reconstructions the biographer also has to decide whether, as in the case of Q (if there was a Q), anything but the words ascribed to Jesus mattered or, as with Paul, it was really only his death (and you can’t get much more different than that!). The plurality of ancient and modern Jesuses gives Christian believers more choice than they probably want, but in this age of consumer choice we should not expect too much complaint. 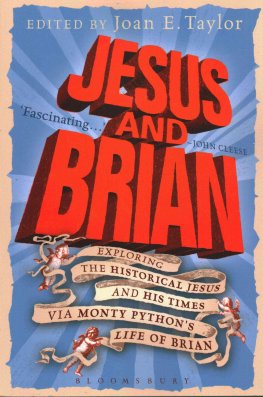 A funny thing happened this morning on my way through conservative media sites. I had stopped to read something about Monty Python and political correctness when a remark about a “riotous diversity” of schools of thoughts in psychology reminded me of chaotic diversity in historical Jesus and Christian origins studies:

Piccionelli doesn’t in any way dispute that psychology is based on medical and biological truths. But he is saying that the field has been overrun by sectarians, charlatans, and, well, crackpots: “There are something like 300 schools of thought in psychology, from Freudianism to Jungianism to Structuralism to yadda yadda. And now, of course, PC has created a kind of politicized psychology.”

Such a vast variety of thinking isn’t the stuff of science because science is, by definition, rigorous: “By contrast, too much of psychology falls within the realm of personal belief—more like, say, religion.”

If the shoe fits, etc.

Oh the irony, the irony. What other field could produce a volume like . . .

Can’t resist linking one of me favourites from Monty Python here at this time of year.

Even better that the Brobdingnagian Bards let us play the happy tune for free. Check out: Always Look on the Bright Side of Life (from Monty Python) END_OF_DOCUMENT_TOKEN_TO_BE_REPLACED