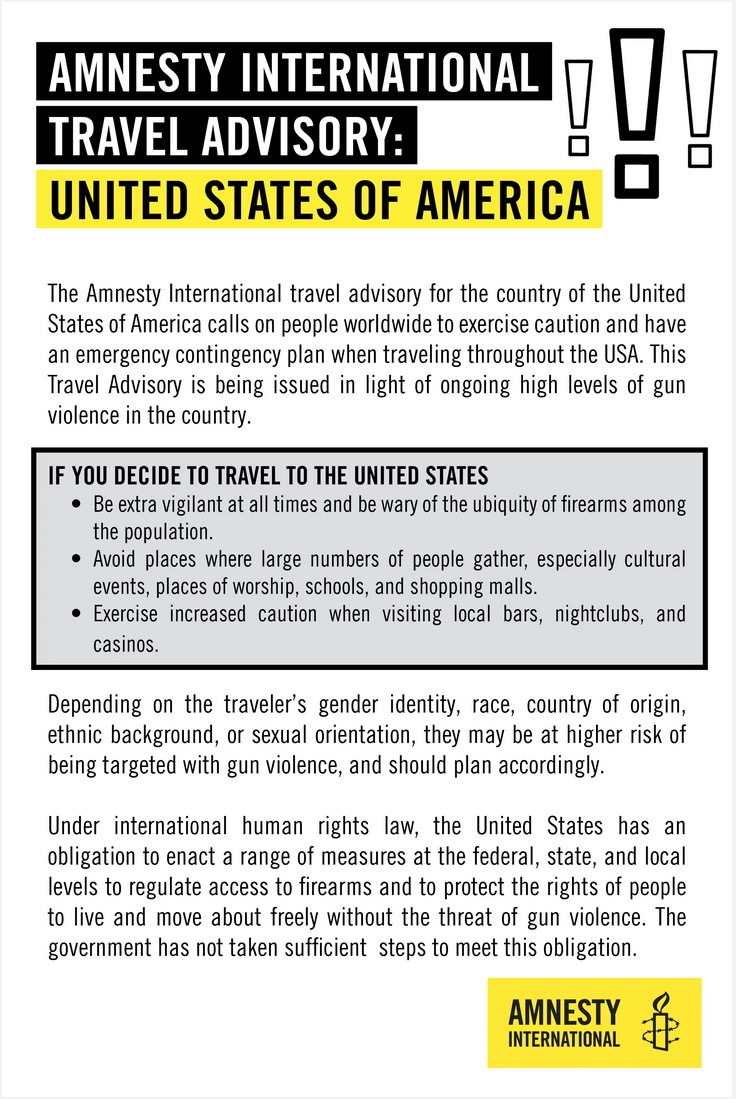 For years, I’ve been meaning to write a book on slavery in the United States. I don’t mean to minimize or oversimplify the issues surrounding the issues of chattel slavery in America, so up front I will say without reservation that the subject is complicated and multifaceted, and that it covers several centuries. It deserves more coverage than I can provide in a single post.

Having said that, I remain convinced that slavery is the fundamental cause of the American Civil War, which is, of course, the consensus among the majority of historians. The weight of the evidence puts the matter beyond dispute. However, whenever we can, we should distinguish proximate causes from ultimate causes.

Saying that slavery caused the Civil War is correct, but insufficient. It would be just as true to say that the election of Abraham Lincoln provoked the South to secede. But why was that the last straw? What did Southerners believe they would lose if they stayed? What did they think they would gain by leaving?

Slavery did not exist in a vacuum. It was not simply an ancillary feature of 19th-century Southern society that, by itself, made them different from the North. Slavery could not exist without the framework that supported it, an interlocking network of structures: Slave society, slave politics, slave economics, slave justice, even slave (pseudo-)science. Religion played a role as well, as Christian clergymen found ready ways to explain why Africans were a cursed race and how slavery was part of the natural order. All of these ingredients working together created Slave Culture.

Slave Culture had its own unique history, as well, which one would expect. That history celebrated the gentleman planter while it warned of the terrors of slave revolt. They were determined to learn the lesson of Haiti. Never let the slave get the upper hand. Always respond with maximum violence.

In a similar way, a large swath of modern America is Gun Culture. I support sensible gun control, including background checks, registries, mandatory gun safety classes, etc. But when gun enthusiasts tell us over and over, “Guns aren’t the problem,” they unwittingly have a point. They are right. For while guns most assuredly are part of the problem, they do not float, detached in the ether. They are not just another consumer product. END_OF_DOCUMENT_TOKEN_TO_BE_REPLACED