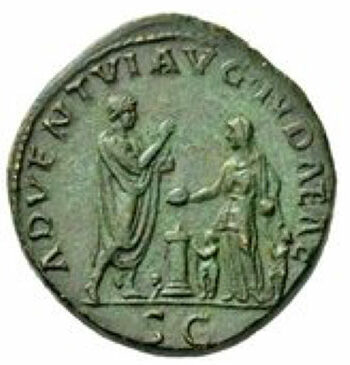 It is probable that the Bar Kokhba rebellion broke out openly in the spring or summer of 132 AD and that by the autumn of 135 AD it was, if not completely over, at least largely decided. (p. 184 — all quotations of Witulski are translations)

W is not satisfied with many accounts that merely list a grab-bag of events from around that time with little effort to assess the evidence for them or submit them to methodical analysis to determine their likely role as “causes”. The grab-bag includes:

But how does one decide if any of the above (1) really existed or (2) actually sparked a violent response?

W thinks there must have been something else involved: END_OF_DOCUMENT_TOKEN_TO_BE_REPLACED