Here we [begin to] conclude our overview of Russell Gmirkin’s chapter ‘Solomon’ (Shalmaneser III) and the Emergence of Judah as an Independent Kingdom by addressing his view that the Acts of Solomon that we read about in 1 Kings were sourced from records of the Assyrian king Shalmaneser. For context see the previous two posts: 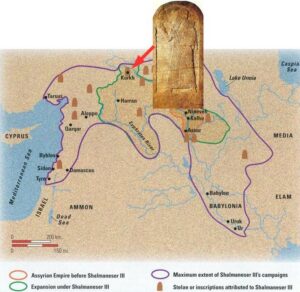