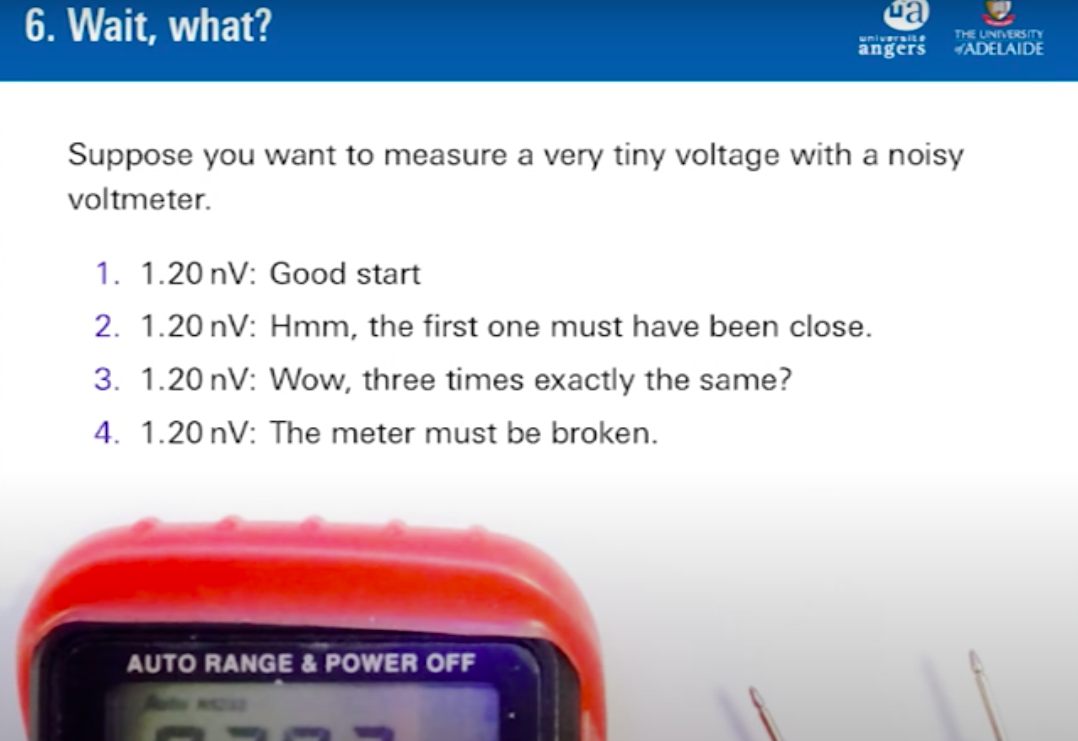 Ironically, scholars like Bart Ehrman who attempt to deny a historical and even slightly significant “Jesus myth” view among scholars are doing their case a disservice. By insisting that there is and that there has been no valid or reasonable contrary view ever raised, such scholars are undermining confidence in the case for the historicity of Jesus. If they could accept the challenges from serious thinkers over the past near two centuries, and acknowledge the ideological pressure inherent in “biblical studies” for academics to conform within certain parameters of orthodox faith, then they could begin to not look quite so like those politicians who claim 90% of the vote, or like those police chasing a phantom woman serial killer for eight years across Europe, of the dishonest VW executives . . . .

The researchers demonstrated the paradox in the case of a modern-day police line-up, in which witnesses try to identify the suspect out of a line-up of several people. The researchers showed that, as the group of unanimously agreeing witnesses increases, the chance of them being correct decreases until it is no better than a random guess.

In police line-ups, the systemic error may be any kind of bias, such as how the line-up is presented to the witnesses or a personal bias held by the witnesses themselves. Importantly, the researchers showed that even a tiny bit of bias can have a very large impact on the results overall. Specifically, they show that when only 1% of the line-ups exhibit a bias toward a particular suspect, the probability that the witnesses are correct begins to decrease after only three unanimous identifications. Counterintuitively, if one of the many witnesses were to identify a different suspect, then the probability that the other witnesses were correct would substantially increase.

The mathematical reason for why this happens is found using Bayesian analysis, which can be understood in a simplistic way by looking at a biased coin. If a biased coin is designed to land on heads 55% of the time, then you would be able to tell after recording enough coin tosses that heads comes up more often than tails. The results would not indicate that the laws of probability for a binary system have changed, but that this particular system has failed. In a similar way, getting a large group of unanimous witnesses is so unlikely, according to the laws of probability, that it’s more likely that the system is unreliable.

The researchers say that this paradox crops up more often than we might think. Large, unanimous agreement does remain a good thing in certain cases, but only when there is zero or near-zero bias. Abbott gives an example in which witnesses must identify an apple in a line-up of bananas—a task that is so easy, it is nearly impossible to get wrong, and therefore large, unanimous agreement becomes much more likely.

On the other hand, a criminal line-up is much more complicated than one with an apple among bananas. Experiments with simulated crimes have shown misidentification rates as high as 48% in cases where the witnesses see the perpetrator only briefly as he runs away from a crime scene. In these situations, it would be highly unlikely to find large, unanimous agreement. But in a situation where the witnesses had each been independently held hostage by the perpetrator at gunpoint for a month, the misidentification rate would be much lower than 48%, and so the magnitude of the effect would likely be closer to that of the banana line-up than the one with briefly seen criminals. (Zyga)

— Too Good To Be True: When Bayes Transforms Abundant Success to Abject Failure. University of Adelaide, 2016. https://www.youtube.com/watch?v=Uz6xUjJHTII.

4 thoughts on ““When everyone is agreed on something, it is probably wrong” — Thompson’s Rule”