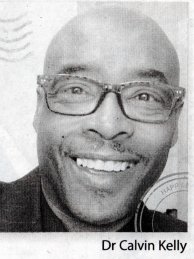 Just when you think a job is done…..

I copy here the newspaper extract that John Loftus posted on his site. But John has more personal comment than I do so I don’t want to appear to be stealing his post. The treatment Calvin received from those he had long thought of as his family is horribly familiar, too. 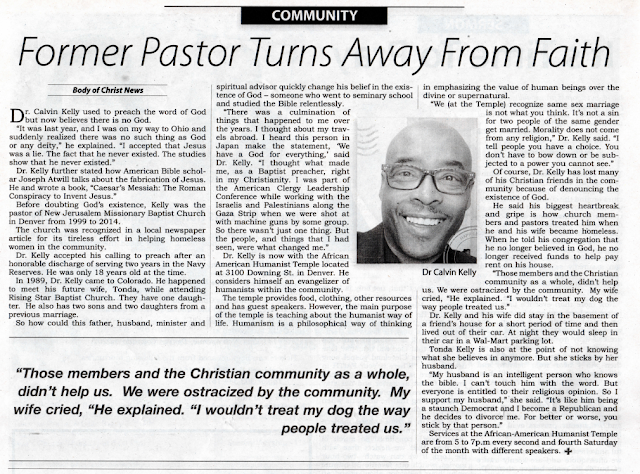 Sigh… one more html edit for the Who’s Who page….