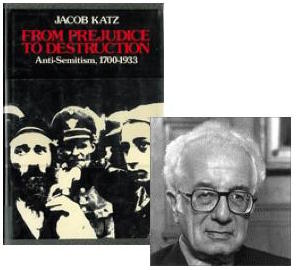 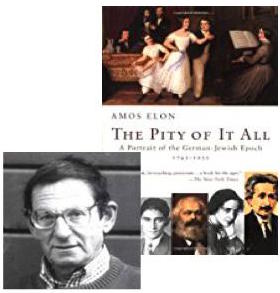 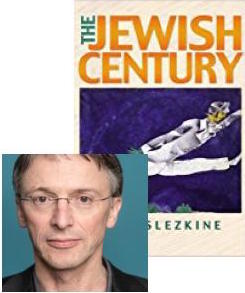 Now that helps me understand why any criticism of the State of Israel today so often elicits accusations of vile anti-Semitism. To express any criticism of Israel is to invite condemnation as being a terrorist sympathizer, a Jew-hater. Any expression of criticism of Israel would rob Israel, Jews generically, of their status as “universal victims”. In the wake of the 1967 “Six Day War” the Holocaust became “the ultimate event, the ultimate mystery, never to be comprehended or transmitted”. (Even biblical scholar Richard Bauckham removes the Holocaust from the realm of comprehensible human experience in his Jesus and the Eyewitnesses.) The only appropriate response to this sacral veneration of an atrocity has been to reverence the Jewish State (as a Jewish state) and all that it does and stands for.

However, it was the rise of the Holocaust culture in the 1970s that provided the primary legitimation for Israel’s continued defiance of the changing world. After the Yom Kippur War of 1973 and especially during Menachem Begin’s premiership in 1977–83, the Holocaust became the central episode in Jewish and world history and a transcendental religious concept referring to an event described as incomparable, incomprehensible, and unrepresentable. . . . Rather than representing a permanent escape from the ghetto, Israel became the ghetto’s mirror image—an armed camp (Masada). (pp. 359-60)

Reading about the hatred towards Jews since the advent of the “age of rationalism” has been a sobering, informative, and very sad, even despairing, experience. To turn to the news today and still see ant-Semitic hate groups (and individuals) today unafraid to publicly express their hatred is truly horrific. One can well understand why some Jews have traditionally sought to escape all the trappings associated with their heritage found in both the ghetto and their religion. One can understand, also, why other Jews have sought to preserve a diluted, moderated, “reasonable” version of their religious heritage in Reformed Judaism. Some want to escape their identity as Jews altogether; others want to hold on to their tribal family, whether that family finds religious or secular expression. 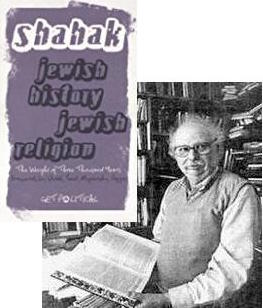 Reading the above titles brings one closer to a sympathy for “the Jewish people”, even though probably a significant minority of them would clearly not want to have anyone express race-based sympathy for them. Even Shahak’s book evokes sympathy for those Jews who, like him, see right through the hypocrisy of many traditional Jewish beliefs and practices.

What one is left with after reading these authors’ works is an acute awareness of the diversity of all humanity. There is no “typical Jew” any more than there is a “typical Australian” or “typical human”. To some extent, Jews have historically evinced traits that have invited the opprobrium of their host countries. That is, sometimes there has been too much truth behind some of the racial stereotypes. (The Jewish authors of the books I read acknowledge this all too frequent historical blight.) That does not justify condemnation of Jewish communities and persons who have sometimes behaved in offensive ways. We are all the products of our environments and will tend to do whatever we know works in order to survive.

So when I continue to post on the historical background to today’s State of Israel I hope to do so with a little more understanding of the world in which those posts are not welcome. No matter what I say, no matter what justifications for my posts that I present, I am going to have to accept that those posts are appearing in a world that holds Jews and Israel as “universal victims” who have been sanctified by the “transcendental religious concept” of the Holocaust. That has been the state of the world these past fifty years. My posts won’t change that fact, obviously. But maybe that’s all the more reason for the effort to be made and left on record nonetheless. I only hope I can do so with more understanding of the false understanding that they are attempting to address.

I would also wish that some of my critics who are quick to accuse me of anti-Semitism acquired a more enlightened understanding of the real nature of anti-Semitism and the histories and checkered identities of Jews these past two hundred years.

14 thoughts on “Still Chosen After All These Centuries: Readings on Modern Jewish Experiences”