Michael Shermer (head of The Skeptics Society and whose book Why People Believe Weird Things I liked; some of its arguments actually apply to many Christian believers, academics included) has posted a video challenging the fundamentalist/conservative Christian claim that without God there is no secure basis for morality.

Dennis Prager, someone better known to US readers, posted the usual dogmatic nonsense @ ‘If There Is No God, Then Murder Isn’t Wrong’.  (See below for the video)

Now Shermer has responded with – ‘If There Is No God, Is Murder Wrong? He pretty much knocks out the argument with his first question or point one of four. Happily both videos are short. 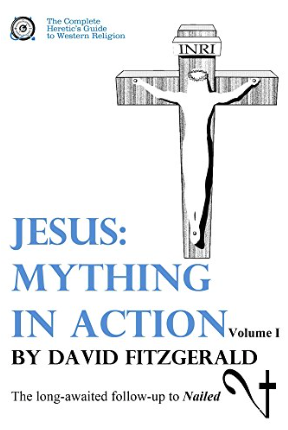 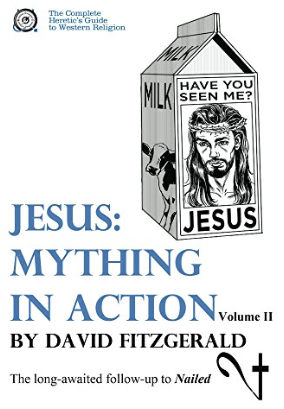 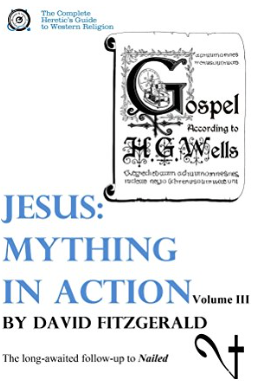