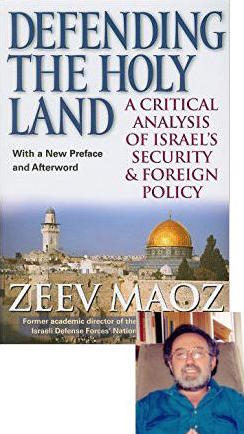 But the Arab states never came close to materializing the elements of these scenarios. Why?
END_OF_DOCUMENT_TOKEN_TO_BE_REPLACED