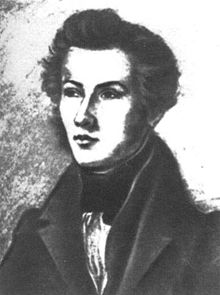 An interesting discussion of Christ and the Caesars follows. . . . .
The following two tabs change content below.

3 thoughts on “Bruno Bauer’s “Christ and the Caesars” Review”