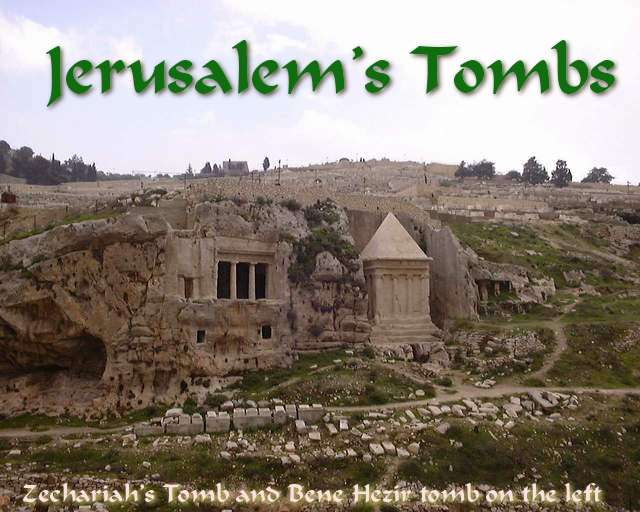 I have so often heard scholars repeat, as if it were a truism, that in pre-modern cultures that relied more on oral traditions and story-telling than on stick-it notes people had trained themselves to have remarkable memories. But I was obviously mistaken. McGrath informs us that if the news of the assassination of Kennedy (or let’s say Julius Caesar) were spread as “a tradition”, then by the time anyone came to write it down as a story, they would be obliged to invent a host of imaginary characters and variable settings simply to tell it as “a story”. Maybe some would say the assassination happened in Rome, others in Actium or Athens (or Dallas, or San Francisco). Such basic detail is not likely to have been included in the original oral transmission of the news, so McGrath would have us believe.

Or if we think of tales involving resurrections/reappearances after death, imagine the tales of the death and reappearance of Romulus. He was murdered in the environs of Rome and reappeared there after his assassination according to accounts, but presumably other accounts could well have had him reappear in northern Italy or Syracuse instead. We have no record that oral transmission did leave such details as the geographic setting of the event open to imaginative recreation, but then the absence of such details is most likely evidence that they were all well-known and no-one needed to put such things in writing. (This line of reasoning works for explaining the epistles’ silences about Jesus’ earthly life, so it can surely work here, too.)

McGrath actually equates the recovery of a fundamental geographic setting with the problems a story-teller would have in trying to imaginatively reconstruct story dialogue! END_OF_DOCUMENT_TOKEN_TO_BE_REPLACED