Fascinating. Stonehenge’s location may be related to a certain natural landscape feature that quite by chance coincided with the sun’s coordinates for the midsummer solstice.

So I learned last night from a doco that featured the theory of Mike Parker Pearson. Gullies running from the stonehenge in a line pointing to the position of the midsummer solstice sun on the horizon were long assumed to be manmade simply because of that alignment. Elementary, My Dear Watson.

Archaeological excavations on those pathways, however, apparently led to the realization that they were not manmade at all but were a geological structure, presumably gouged out by a retreating glacier long before Stonehenge itself.

(Okay, don’t tell me everyone else knew that and I am the last to catch up!) 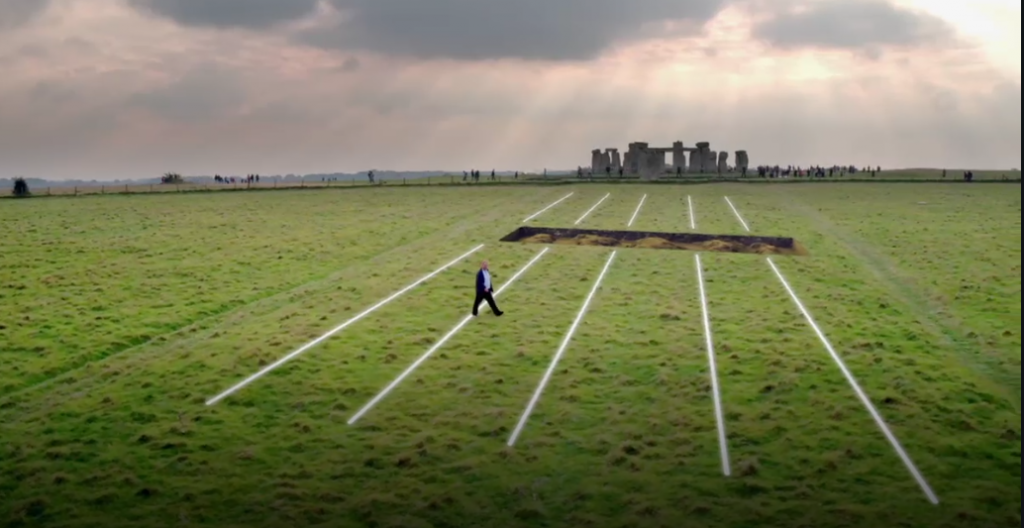 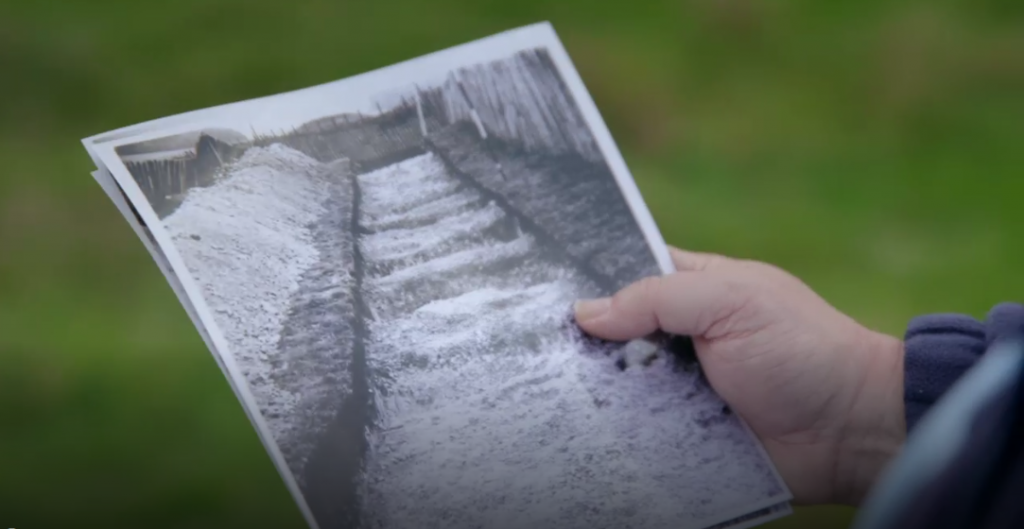 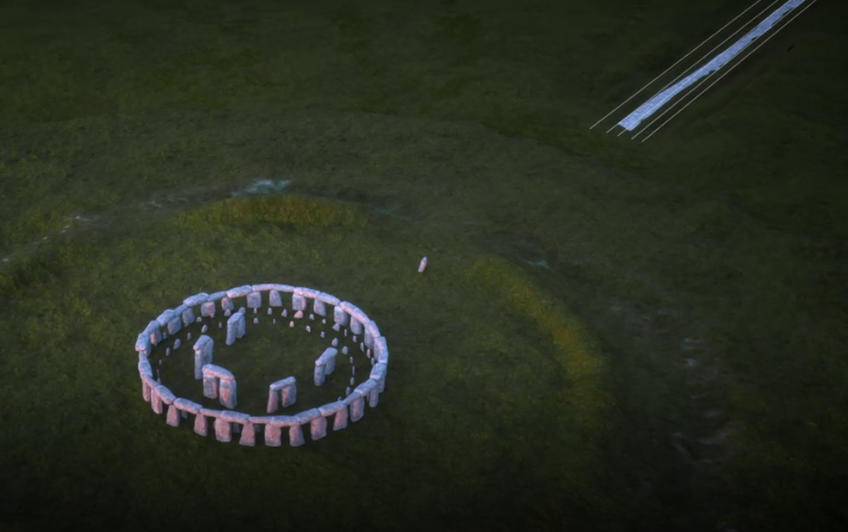 If so, then we evidently have an explanation for the location of Stonehenge, way out there in the otherwise middle of nowhere.