‘OK, here is how we do things,’ began Kosti’s account of the corporation in which he worked. ‘No one tells anyone what to do. We choose freely the persons or teams that we want to work with and also how much time to devote to competing projects. Everything in our company is in flux. Staff move about, new teams are formed, older projects die, new undertakings are concocted. No bosses to order anyone around. Spontaneous order and personal responsibility overcome the fear of chaos.’

This constant flux was a design feature of corporate life in the Other Now, Kosti explained. When hierarchies are used to match people with particular roles and teams, the result is clumsy, inefficient, oppressive. Status anxiety and the need to satisfy one’s superiors make full transparency impossible. People are kept in the dark about the relative attractiveness or drawbacks of working with particular managers or colleagues, how happy or dysfunctional teams are, how rewarding or boring different projects. Hierarchies simply perpetuate and expand themselves, resulting in a terrible mismatch between a person’s standing and what they actually contribute. Even the hierarchy’s great advantage, of ensuring that all posts are staffed at all times, is a hidden loss.

Under the flat management model, Kosti acknowledged, there are frequent gaps. But the fact that they are observable to all makes them useful. When people notice an empty spot where David’s desk used to be on the sixth floor, and then discover on the company’s intranet that he moved to the fourth floor to work with Tammy, Dick and Harriet, everybody learns something important about the value of the work being done in that nook on the fourth floor. With people voting freely with their feet, an ongoing collective assessment takes place of each project’s relative value. If unpredictability is the price of staff autonomy, it is a small one to pay, Kosti reported.

‘But surely there must be a hierarchy when it comes to recruitment?’ Costa asked. ‘Surely there are menial tasks that no one would choose to perform?’

‘No, no hierarchy is involved at any level – not even in recruitment or the assignment of shitty chores,’ replied Kosti. New staff are taken on informally, he explained, without the need for a personnel department. If Tammy and David need, say, a graphic designer to work with them but cannot find one within the firm, they post a notice on the intranet announcing themselves as the initial search committee, inviting others to join them if they wish. Once assembled, the impromptu committee places an ad on the company’s public website to solicit applications. The committee then compiles a shortlist and conducts interviews, which anyone in the company is entitled to witness either remotely, via the intranet, or in person. Finally, Tammy, David and the rest of the search team post their recommendation, and anyone who wants to is able to cast a vote either against or in favour of their chosen candidate.

The same process is used, no matter the job, including for secretarial or run-of-the-mill accounting positions for example. New staff are recruited on the understanding that, once in the company, no one can force them to be secretaries or accountants. And indeed, Kosti explained, it is often the case that people recruited for these tasks eventually branch out into more creative roles in a way that no hierarchy would ever allow. But more often than not, perhaps out of a sense of moral obligation, they provide the services for which they were originally employed for sufficiently lengthy periods.

‘But what about pay?’ Costa was impressed but still incredulous. ‘Surely someone must decide who gets what?’ END_OF_DOCUMENT_TOKEN_TO_BE_REPLACED

I like Robert M. Price’s academic works on themes related to Christian origins but after that we have little to discuss, sadly. I have had a long term interest in various aspects of the topic of “alienation”, and continue to harbour vivid memories of my post-graduate student days reading and discussing writings by Marx and others heavily indebted to Marx. I also enjoyed reading another work Bob Price references, Peter L. Berger and Thomas Luckmann’s The Social Construction of Reality. So I got carried away and read a non-biblical post of his, Alienated (21/01/2019). Until I came to this howler …..

The alienation here is quite similar to that at stake in the crisis of sacrifice. In both, what the individual offers/produces is no longer really his own. A hidden, vital link has been severed. And because of it, the individual’s efforts are empty. But is Socialism any better? In the Socialist Iron Curtain countries, the work ethic was vitiated by the realization that one’s work, done well or badly, would not increase one’s wealth but would only vanish down the bottomless toilet of the “collective good.” Is this alienation really any different from or better than that produced by industrial Capitalism?

Oh Bob, oh Bob! Why do you, you who intimate libertarian sentiments elsewhere, fall hook, line and sinker for the propaganda line your government backed by Big Business has fed you ever since, well, probably since 1917.

Marxist Socialism 101: the workers have control of the means of production. Their labour is directly related to outputs. Communes. Soviets. Today we see them in worker-run-and-controlled factories or other businesses. That’s socialism. When Marx spoke of alienation he was not proposing an alternative alienating structure that emerged in the Soviet Union. We know that one of the first things Lenin did was to suppress local soviets or communes — he suppressed the efforts towards true socialism. Lenin stripped worker control away from the means of production and (I assume) falsely called it “socialism”.

Oh, and one more thing. My university education was paid for by national taxes. I invested a lot of time and energy into acquiring what was paid for by others. I have always been grateful for the privilege I was given by society. I feel I owe something to society in return. This blog, perhaps, is one small back-payment. Bob, not everyone who gets something “for free” or without personal “cost” (though I did pay a cost in late nights, sweat and hard work) tosses it aside as nothing to be appreciated. 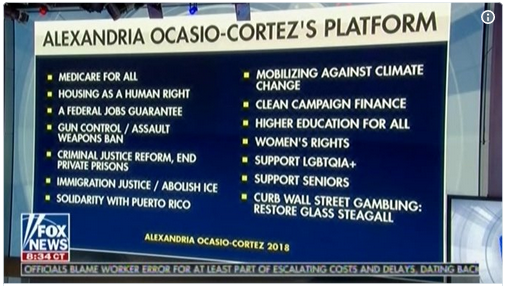 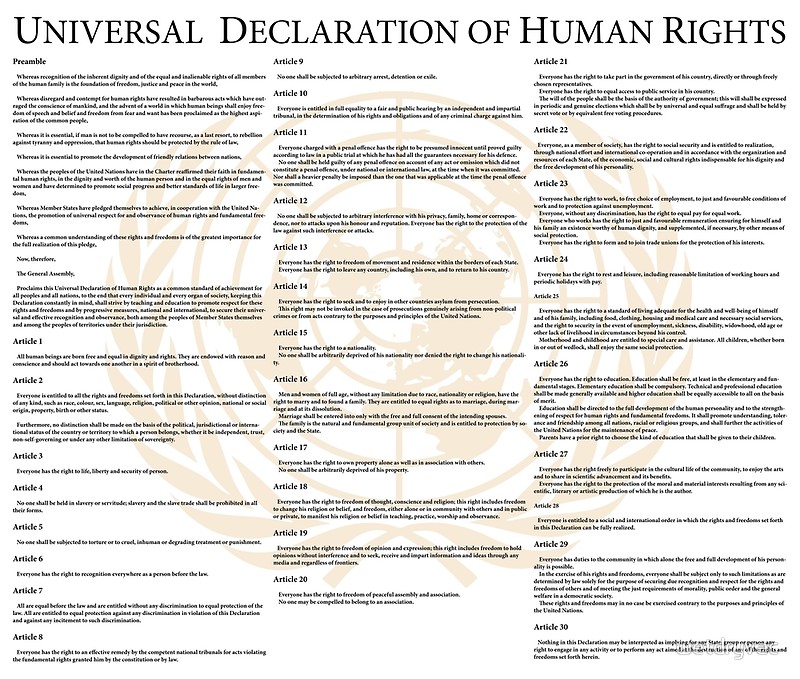