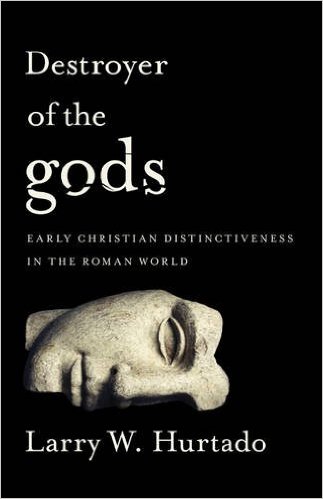 Others will respond differently but the effort comes across to me as the strained efforts of an evangelist harnessing his scholarship for the service of preaching Christ. Just how strained, in my view, can be seen in his attempt to drive home “dramatic” implications of early Christianity’s exaltation of Jesus.  END_OF_DOCUMENT_TOKEN_TO_BE_REPLACED