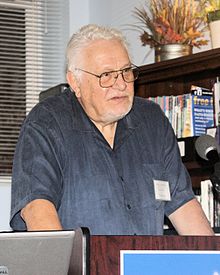 0 thoughts on “Science CAN say something about the supernatural”