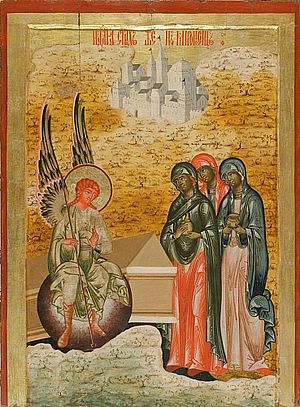 9 thoughts on “Cracked argument, rhetorical questions and women witnesses at the tomb”