Nearby the Candi Sukuh is a (Hindu?) temple, “Candi Ceto”, also high up in a mountain region. 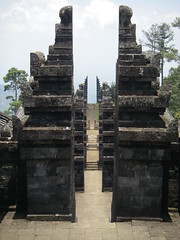 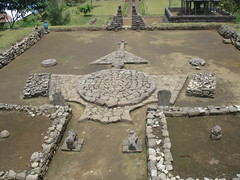 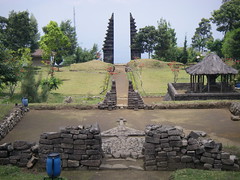 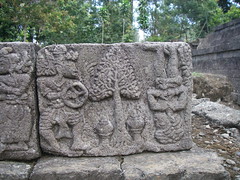 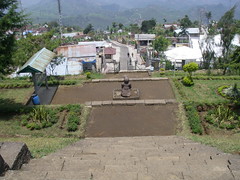 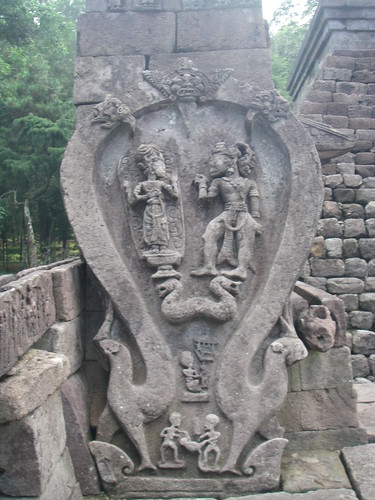 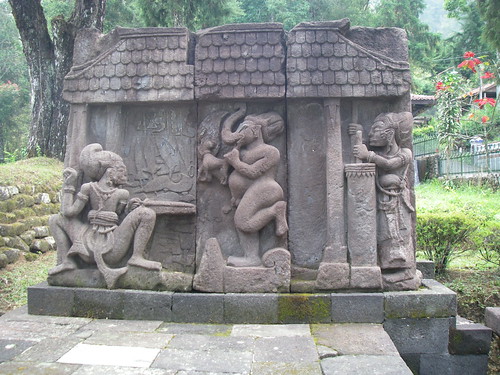 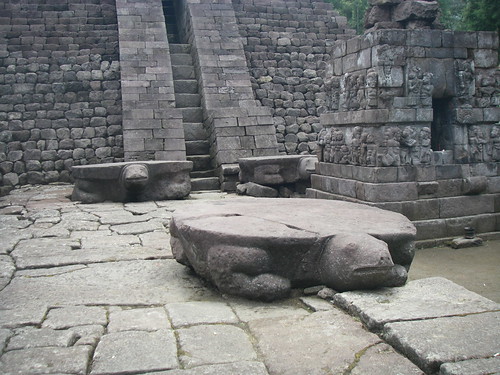 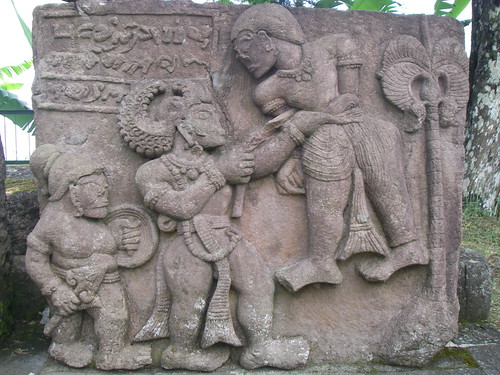