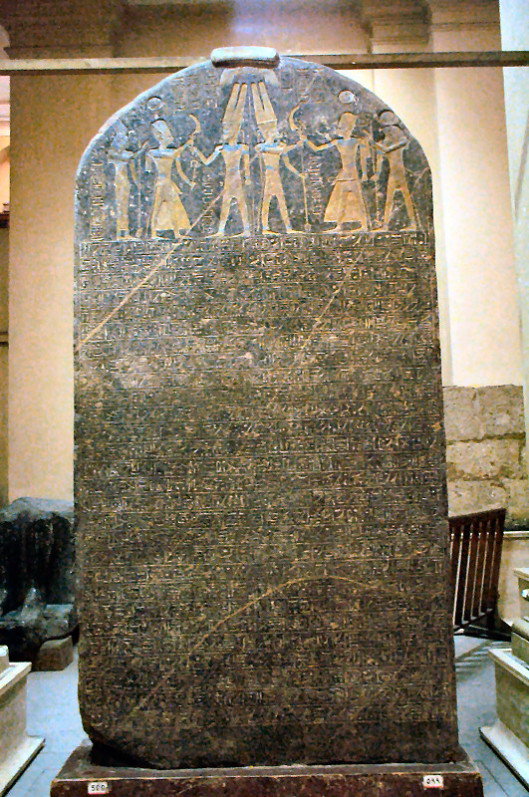 9 thoughts on “Little known questions about the archaeological evidence for the Bible: The “Israel Stele””