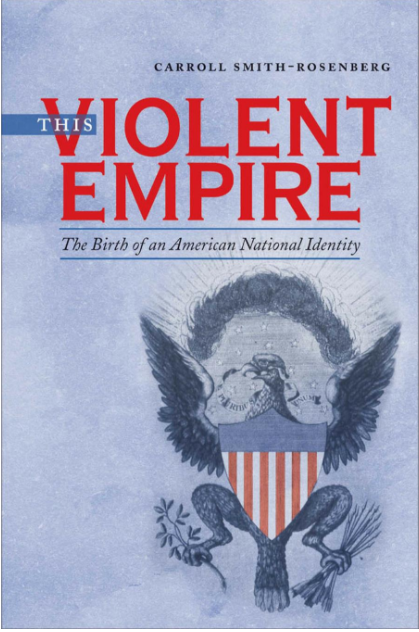 The second extract from the conclusion to the book hits a nerve — social divisions, rhetorical and literal violence — that is far more exposed today than it was when the book was first published:  END_OF_DOCUMENT_TOKEN_TO_BE_REPLACED